Lessons No, that one's dead. 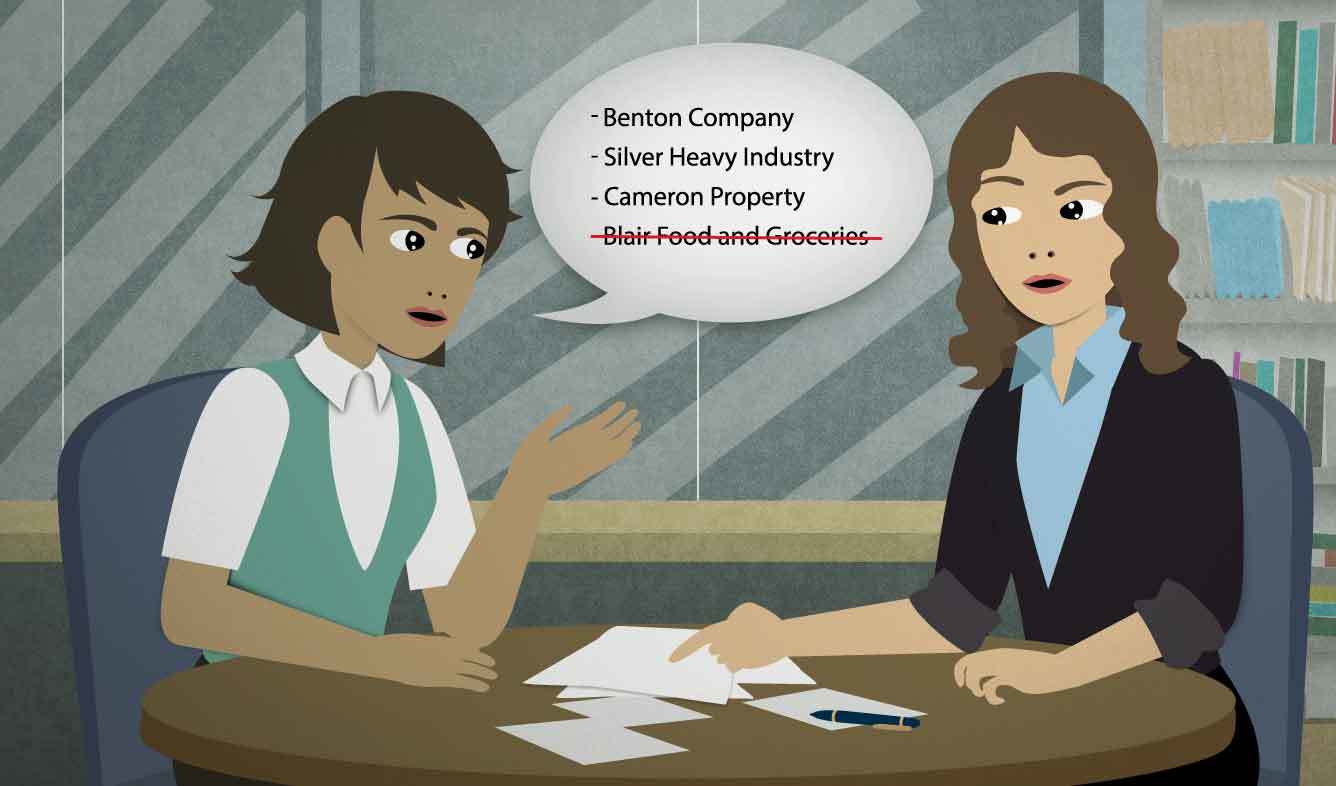 You're a salesperson. You're reviewing your accounts with your manager. Your manager asks about one client who told you that they don't have enough money to spend this year. You tell her the status of this account.

No, that one's dead.

You know that plants, animals and people can be "dead", but you can also use "dead" to talk about things that are not alive. Here are some examples:

in a meeting sales at work
Print this Lesson

“I find it hard to relate to him sometimes.”