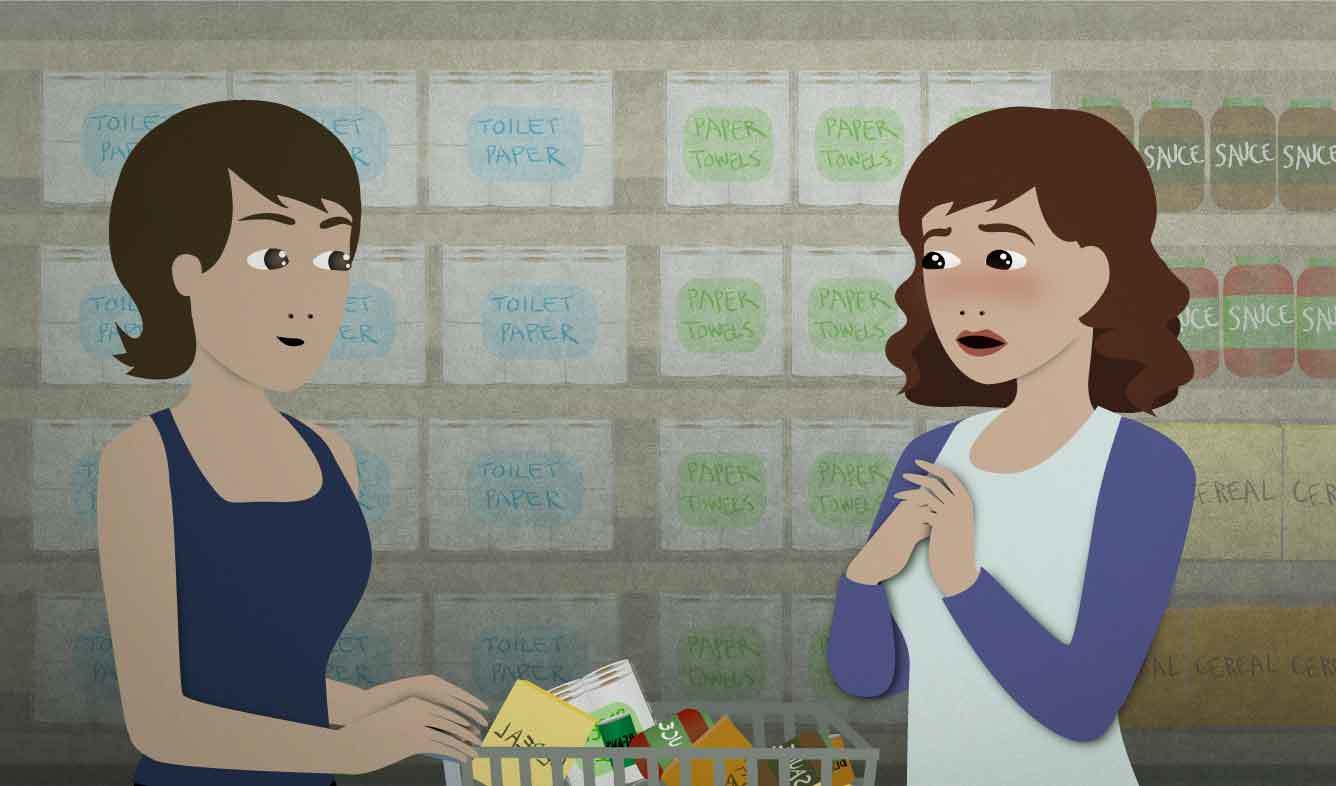 You run into an old friend from college in a supermarket. She asks about your job. You were laid off a few months ago and haven't gotten a new job. You explain your situation.

The word "now" can mean a few different things. It can mean the present moment:

Or it can mean a longer period of time:

I live in Utah now.

The phrase "right now" sounds a little shorter than "now".

(someone) is between jobs

When someone doesn't have a job right now, they might say that they are "between jobs":

A: Are you still working at Comcast?

B: No, I'm actually between jobs.

This sounds a little better than saying "I'm unemployed" or "I don't have a job."

“All residents within a 5-kilometer radius have been instructed to evacuate th...”