Lessons Not to mention, there are always new ...

“Not to mention, there are always new devices coming out.” 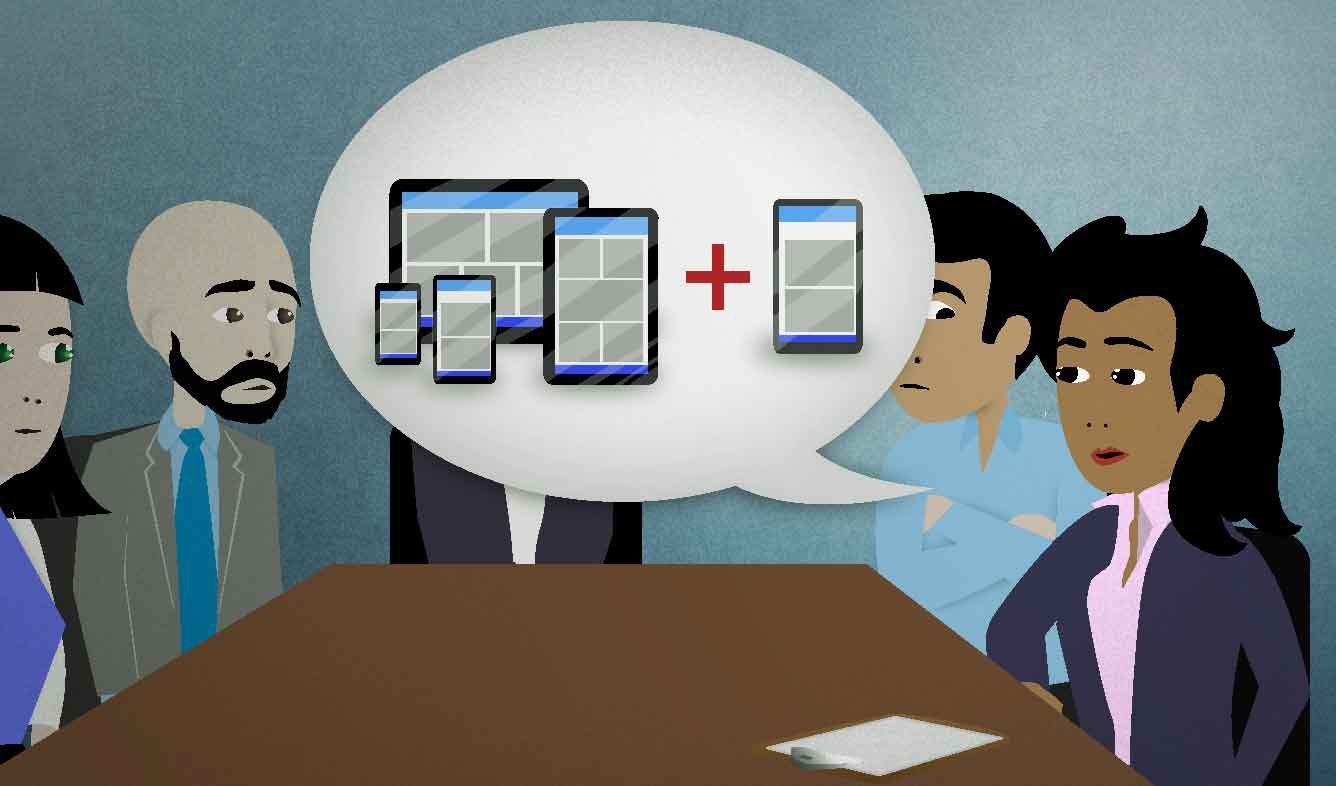 You work at a company that's starting to build applications for tablet computers and phones. You and a group of colleagues are discussing whether to design one layout for all different devices, or separate layouts for each. You just gave one reason why it's better to just use one layout. Now you give another.

Not to mention, there are always new devices coming out.

(a product) comes out

When a product starts to be sold, you say that it "came out". Use this to talk about electronics, books, movies, and so on.

I remember when the Playstation first came out, it was the most awesome video game system I had ever seen.

The Lost Season 6 DVD is coming out in a couple weeks.

After something "comes out", you can then say that it is out:

Is the new Will Ferrell movie out yet?

It's been out for a few weeks.

not to mention (something)

Use "not to mention ___" when you're listing reasons or excuses. It marks things that are kind of "extra" items on the list.

For example, in this sentence:

Smoking is a nasty habit – bad for your health, expensive, not to mention the odor.

...the speaker gave two good reasons why smoking is a bad habit: it's bad for your health and expensive. The bad odor that cigarette smoke leaves is another reason, but it's not as strong of a reason as the first two. So the speaker adds that to the list with "not to mention".

The costs, not to mention the risks, of transporting the telescope to and from space would have been excessive.

It's so much easier to order something than to spend all that time going to the grocery store, cooking, washing dishes. Not to mention I'm not that good of a cook to begin with.

“These days, it's nearly impossible for a family to get by on a single income.”

“What's up with this erratic weather we've been having, huh?”