“These days, it's nearly impossible for a family to get by on a single income.” 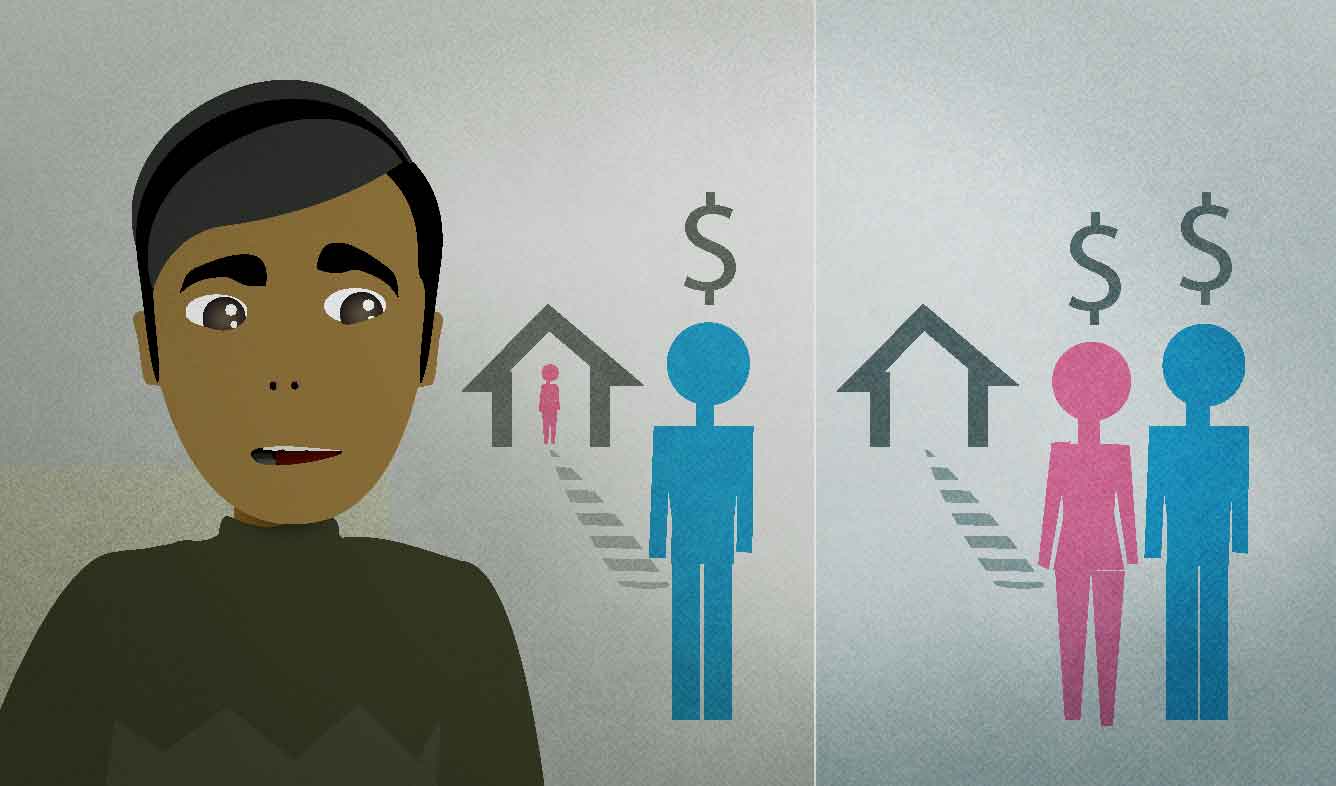 You're having a discussion with your brother-in-law about the economy. You're talking about the difference between the economy 30 years ago vs. today. You're worried that workers don't get paid enough. You say this.

These days, it's nearly impossible for a family to get by on a single income.

"These days" means "recently". But "recently" is used to talk about things that have happened over the last few weeks or months. "These days" is usually a longer time period, from the last 6 months to the last 20-30 years. You use "these days" to talk about major changes in your life or in society:

Everybody seems to be critical of the President these days, but I still believe in him.

I'm so out of touch with pop culture these days.

We have it so easy these days.

(something) is nearly impossible

"Nearly impossible" means "almost impossible". The word "nearly" is used in combinations like these:

It took up nearly all of the remaining space on the hard drive, so I had to go through and delete some stuff.

They beat him until he was nearly dead.

We've been doing this for nearly a decade now. (or other measurements of time)

Why does it matter which one? They're nearly identical.

get by on (an amount of money)

You use the phrase "get by" to talk about living with a small amount of money. "Getting by" means that you are able to pay your basic rent, food, and transportation costs:

I love coaching, but I can't get by on an assistant coach's salary.

A person's "income" is the money that they make from their job or business. In other words, it's your "pay" or "salary". Use the word "income" when you're talking about someone's pay in a technical or economic sense.

When there's only one person who has a job and makes money in a family, that family is described as "single income". If two people work and make money, it's a "dual income" family.

“You've got to be kidding me!”

“Not to mention, there are always new devices coming out.”