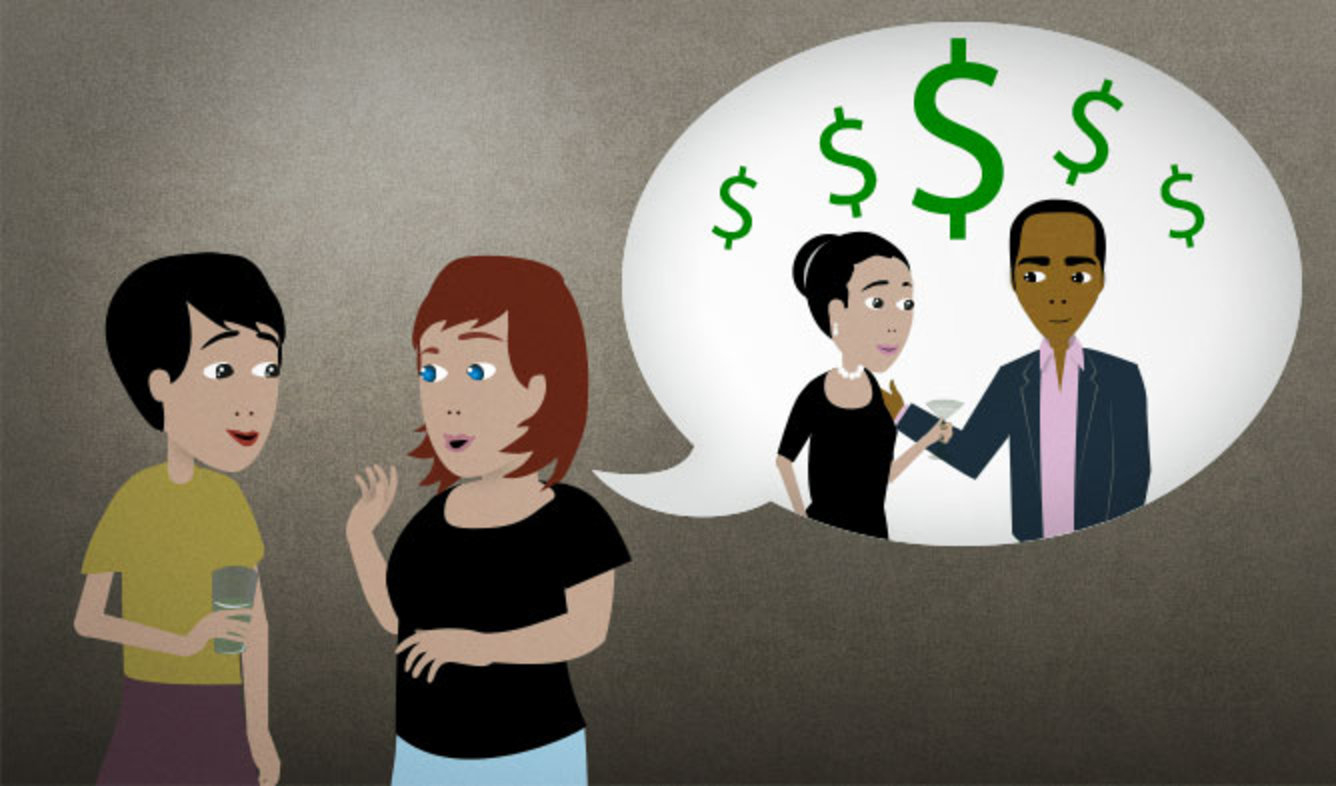 A person who is "loaded" has a lot of money.

The term "loaded" can be rather rude if you use it with the wrong person and in the wrong way. You can describe someone as "loaded" when:

If you call someone "loaded" when you're speaking to a person you don't know well, it might seem rude. It might also seem like you're obsessed with how much money other people have.

"Oh yeah" means "definitely yes", and it also suggests that the answer is very obvious.

For example, if you are an emergency room doctor and someone asks if you have to work long hours, you can answer:

“On the other hand, it is in a really good school district.”

“Ah, what was the name of that little diner on the corner of 69th and Broadway?”