Lessons On the other hand, it is in a really ...

“On the other hand, it is in a really good school district.” 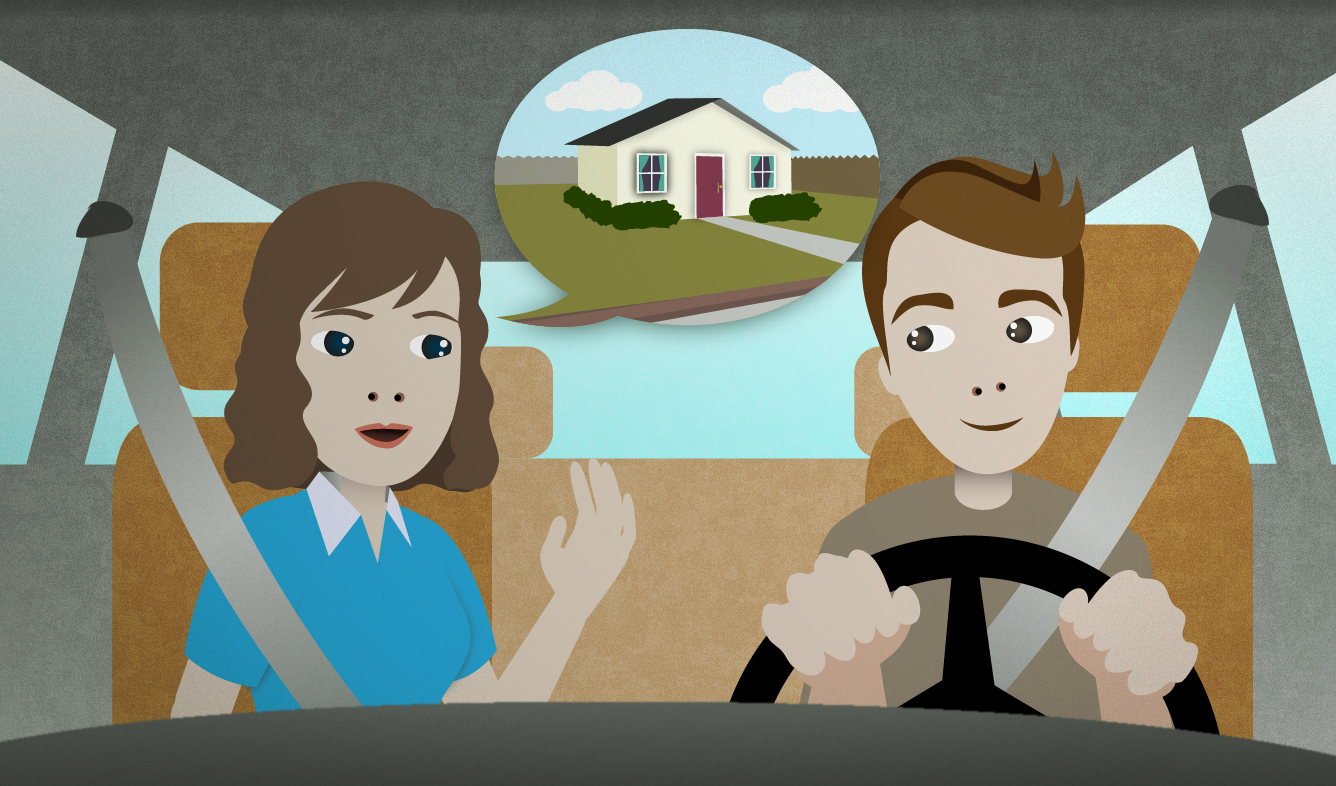 You and your husband are looking for a house to buy. You just saw a house that's for sale and you're discussing it. Your husband complained that it was a little small, but you point out something good about the house.

On the other hand, it is in a really good school district.

on the other hand

A: Flying there is going to cost a lot.

B: Yeah, but on the other hand, we can stay with my sister so we won't have to pay for a hotel.

I don't know what to do. On one hand, I've always wanted to be a writer. On the other hand, I have a great job now and it would be a shame to give that up.

When you use "on the other hand" in speech or writing, it makes you seem careful, intelligent, and thoughtful. It's not really the best choice when you want to disagree with someone angrily.

One of the factors that you have to consider when buying a house is which school district it's in.

Most cities have several school districts, some with good schools and others with schools that aren't as good. Because of this, families sometimes decide where to live based on the school district.

“Just thinking about how enormous it all is... it blows my mind!”