Lessons OK, so for the sake of discussion, le...

“OK, so for the sake of discussion, let's say that the flight is a thousand bucks each.” 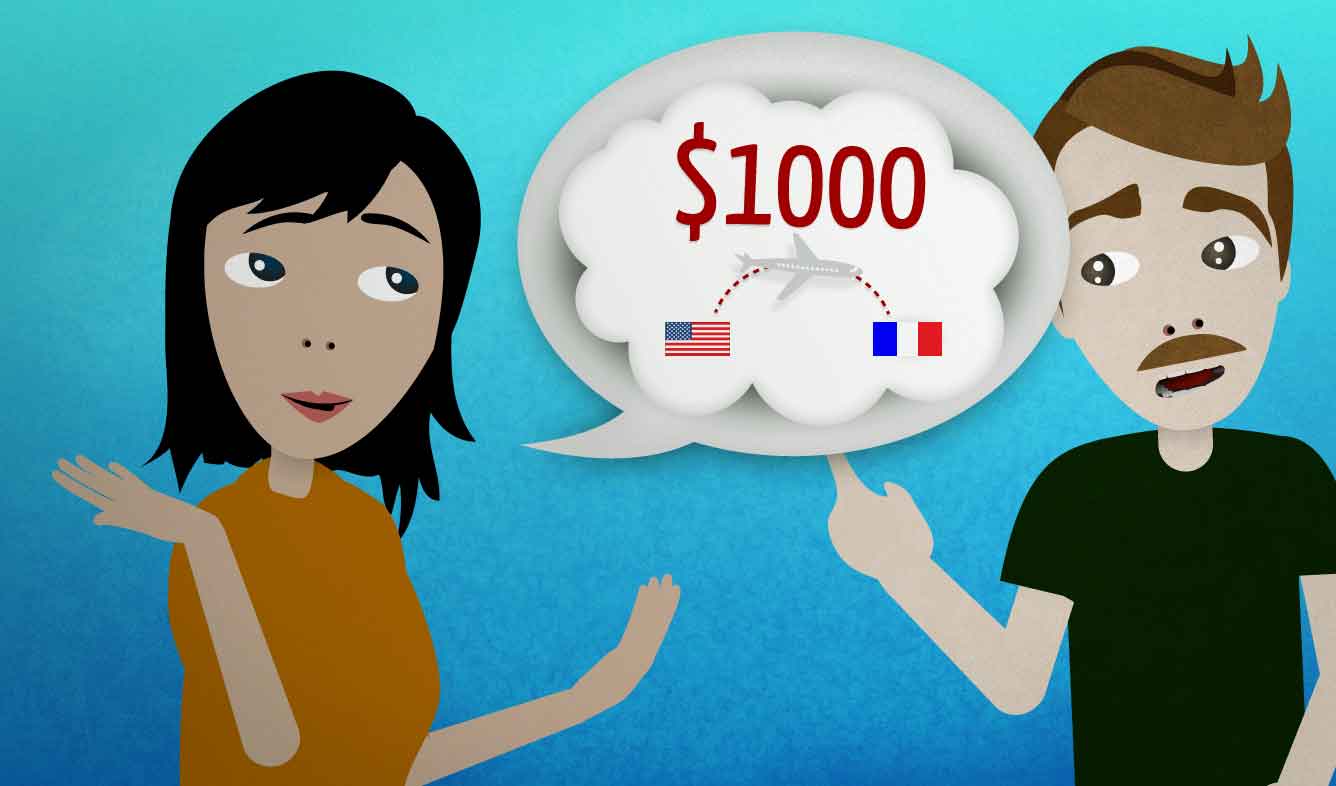 You and your boyfriend want to go on an overseas trip together. You're debating whether you can afford it. You don't agree on how much plane tickets will cost, but you want to continue to think about the other expenses. You say this.

OK, so for the sake of discussion, let's say that the flight is a thousand bucks each.

for the sake of discussion, (sentence)

For example, you can use it if you and a friend disagree about whether to fly or take a train to travel to another city. You think the train is faster, but your friend thinks it's faster to fly. You can't agree about this, so you don't want to argue about it. But you have other points to make too, so you say:

For the sake of discussion, let's say that flying is faster. The train is still about half the cost.

In this example, you don't really think that flying is faster. You think it's slower, but you want to move on to another reason why the train is better.

When you're discussing a topic, sometimes you have to imagine a situation and then describe what would happen in that situation. You can do this with the phrase "Let's say that..." Here's an example:

Let's say that I hire you at my company and you do a bad job. Should I have to keep paying you, or should I be allowed to fire you and hire someone better?

In this example, the speaker isn't really hiring the other person. In fact, the speaker might not even have a company! The speaker and listener are just imagining what would happen in that situation.

Let's say you ask her out and she says "no". So what? It's not the end of the world.

This expression is really useful for debating or explaining things.

“If you could live in any period in history, which one would it be?”