Lessons Over one in five Americans suffer fro...

“Over one in five Americans suffer from obesity.” 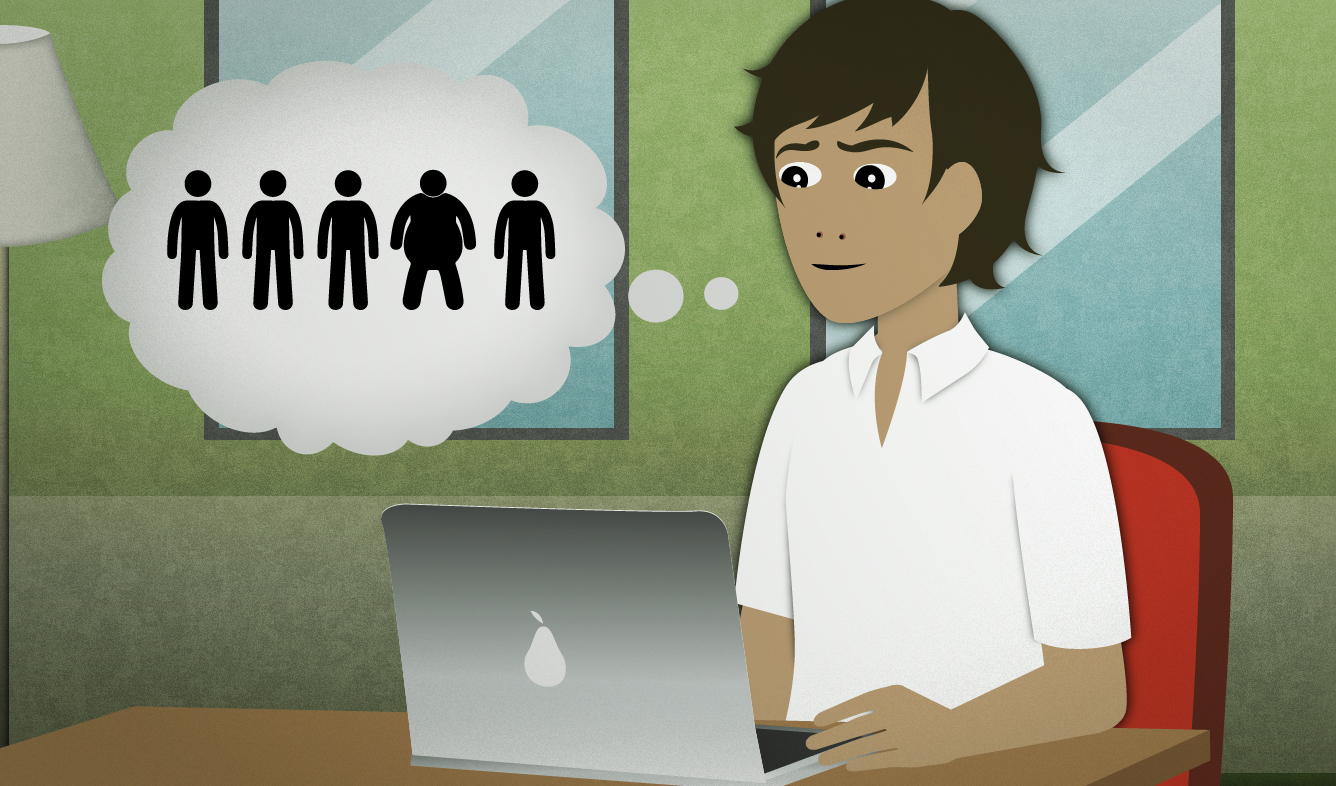 You're writing a blog post about how you think America should solve the problem of having too many overweight people. You write this in your introduction of the topic.

Over one in five Americans suffer from obesity.

You can use "1 in 10" to mean 10%, "2 in 100" to mean 2%, and so on. People usually express numbers in this way in writing or when speaking about a topic that they've researched and are prepared to talk about.

When a person has a long-term health problem, you say that they "suffer from" that problem:

suffer from insomnia (not being able to sleep)

suffer from lower back pain

"Obesity" means being very, very overweight. "Obesity" is a technical term that is used by doctors, but normal people also use it when talking about fatness as a general problem:

Obesity is a serious problem in the U.S.

“Make sure they're cooked all the way through.”