Lessons Police have not yet determined the ca...

“Police have not yet determined the cause of death.” 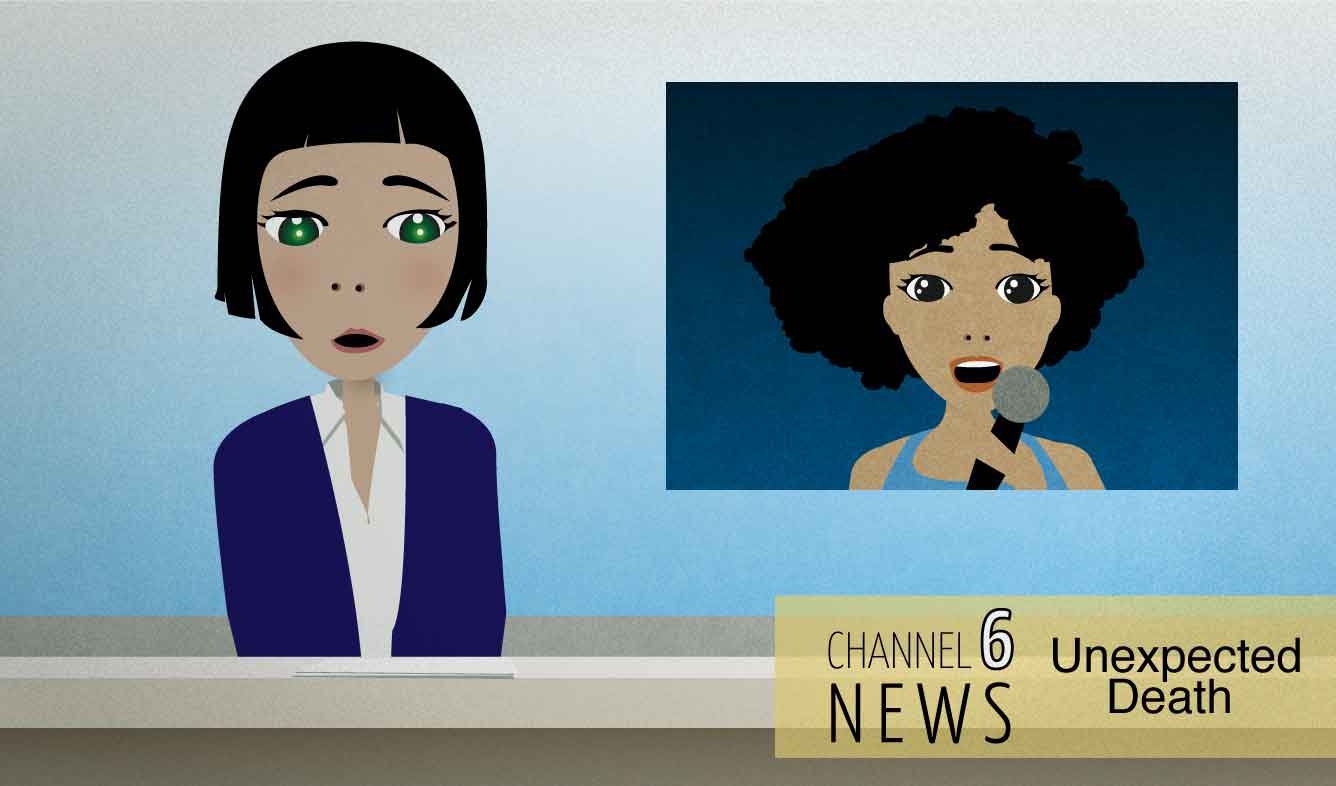 A famous singer has just died, but it's not clear how she died. You turn on the television, and there's a news report about it.

Police have not yet determined the cause of death.

(something) has not yet (done something)

In normal, conversational English, the word "yet" comes after the verb:

He hasn't started yet.

But you can also put "yet" before the verb. Doing this makes the sentence seem a lot more formal:

It has not yet begun.

There's a famous example of this phrase from history. In a battle during the Revolutionary War between America and Britain, a captain in the American navy was told to surrender by the British. He replied:

I have not yet begun to fight!

This means "I haven't even started fighting yet!" The captain was telling the British soldiers that he would not give up.

Here's another example. In a nature film about a family of bears, the narrator might say:

The cubs have not yet reached maturity, so they continue to stay very close to their mother.

Announcers and narrators sometimes use formal English like this.

Police have (done something)

On television news shows, the news anchors describe what the police have done beginning with "Police have...":

Police have launched an investigation into the cause of the fire.

In most other situations, we say "The police...":

The police are trying to figure out what caused the fire.

the cause of death

"Cause of death" is a phrase used by police, doctors, and the government. It means the official reason that someone died. This reason is printed on the dead person's death certificate.

celebrities formal on the news police yet death
Print this Lesson

“Can you sprinkle some salt and pepper on it?”