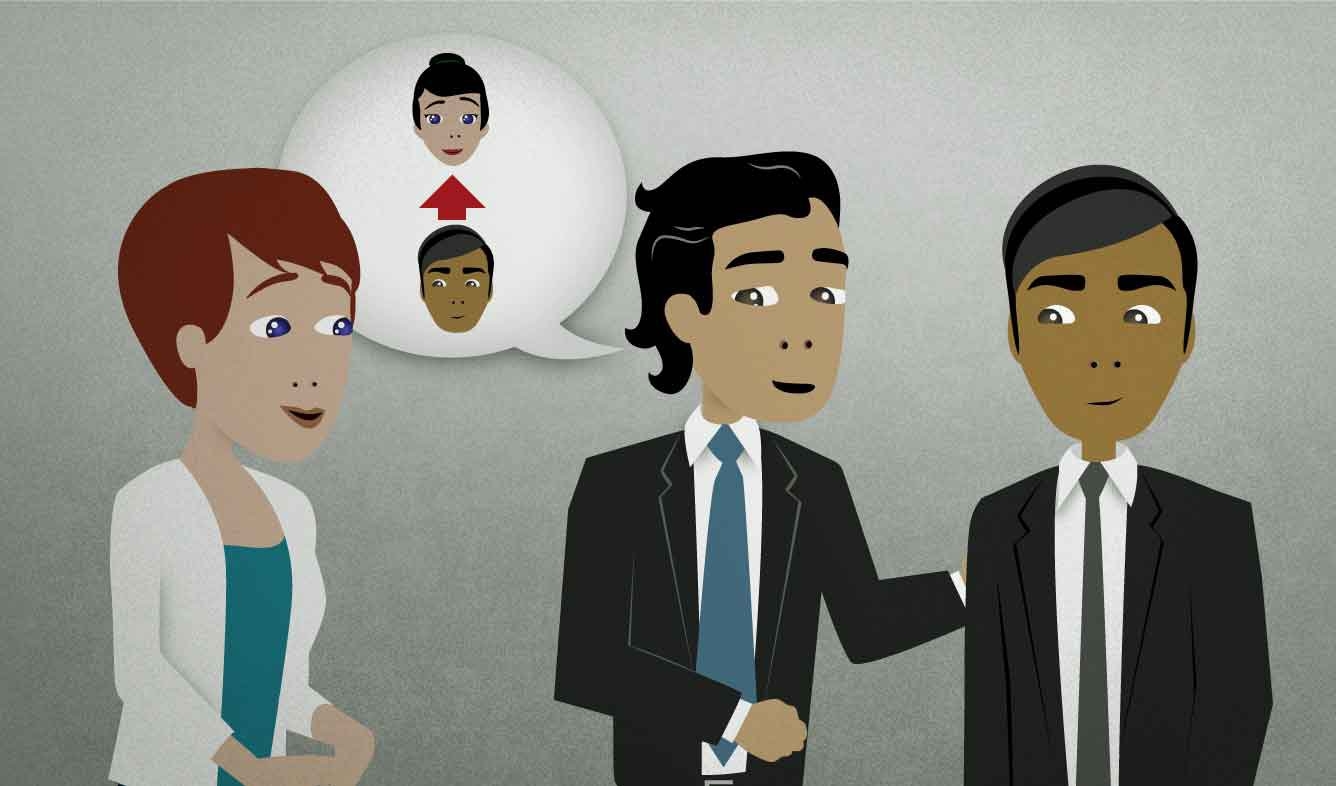 “Police have not yet determined the cause of death.”

“It wasn't as funny as I thought it would be.”