Lessons Remember guys: there's no 'I' in 'team'. 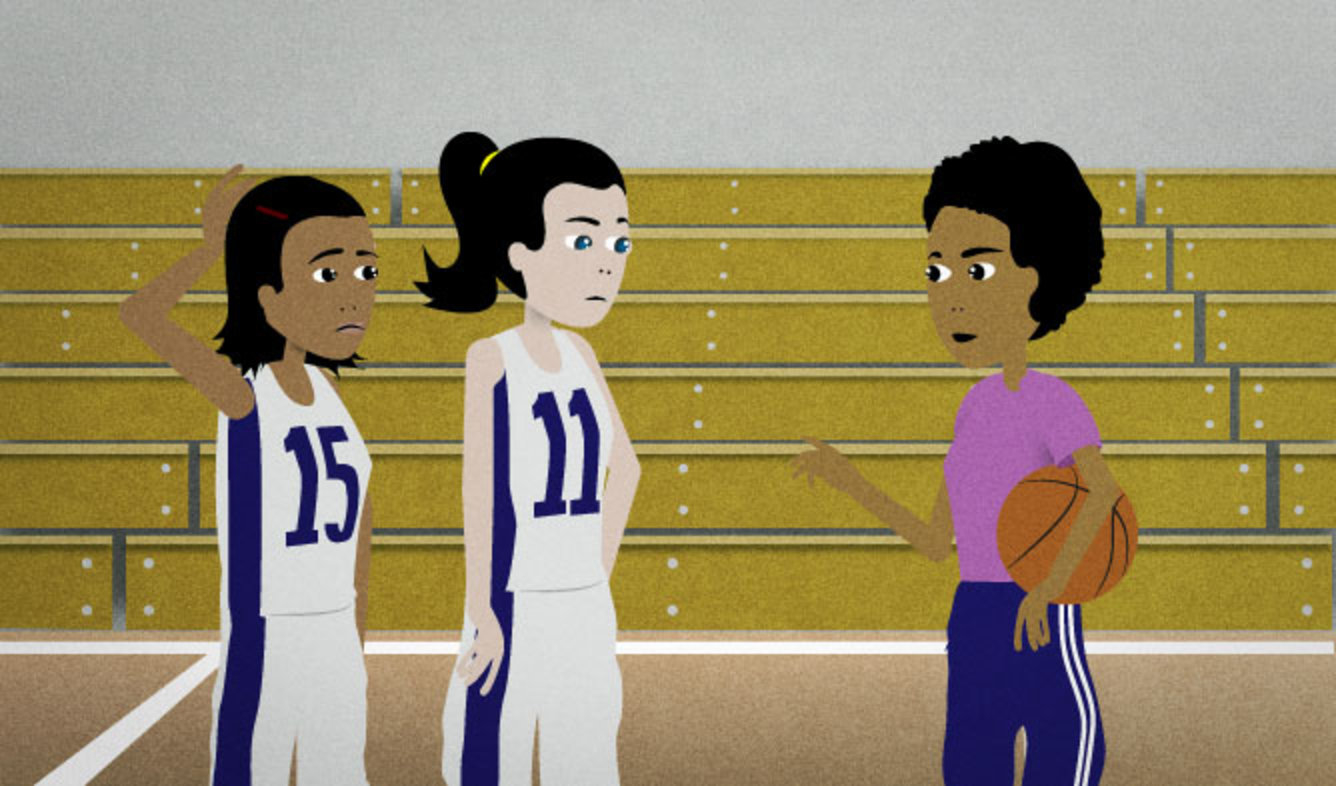 You coach a high school basketball team. Some of the players don't want to pass the ball to each other because they want to be the ones to score points. You're giving a speech to tell them to pass more often, and you say this at the end.

Tell people something that they should remember like this:

Remember: don't mx it too much, or it'll lose that nice texture.

You do this when giving people advice. It makes you sound like an expert or an authority. Don't speak this way to people who are more experienced or higher-status than you.

This set phrase is often used to remind team members that they have to work together, and not be selfish.

"There's no 'I' in 'team'" is very well-known. It's used a lot in team sports like soccer, basketball, etc. Most people are actually tired of hearing it, so don't be surprised if your teammates ignore you when you say this!

“Ladies and gentlemen, we're experiencing some turbulence. Please return to yo...”