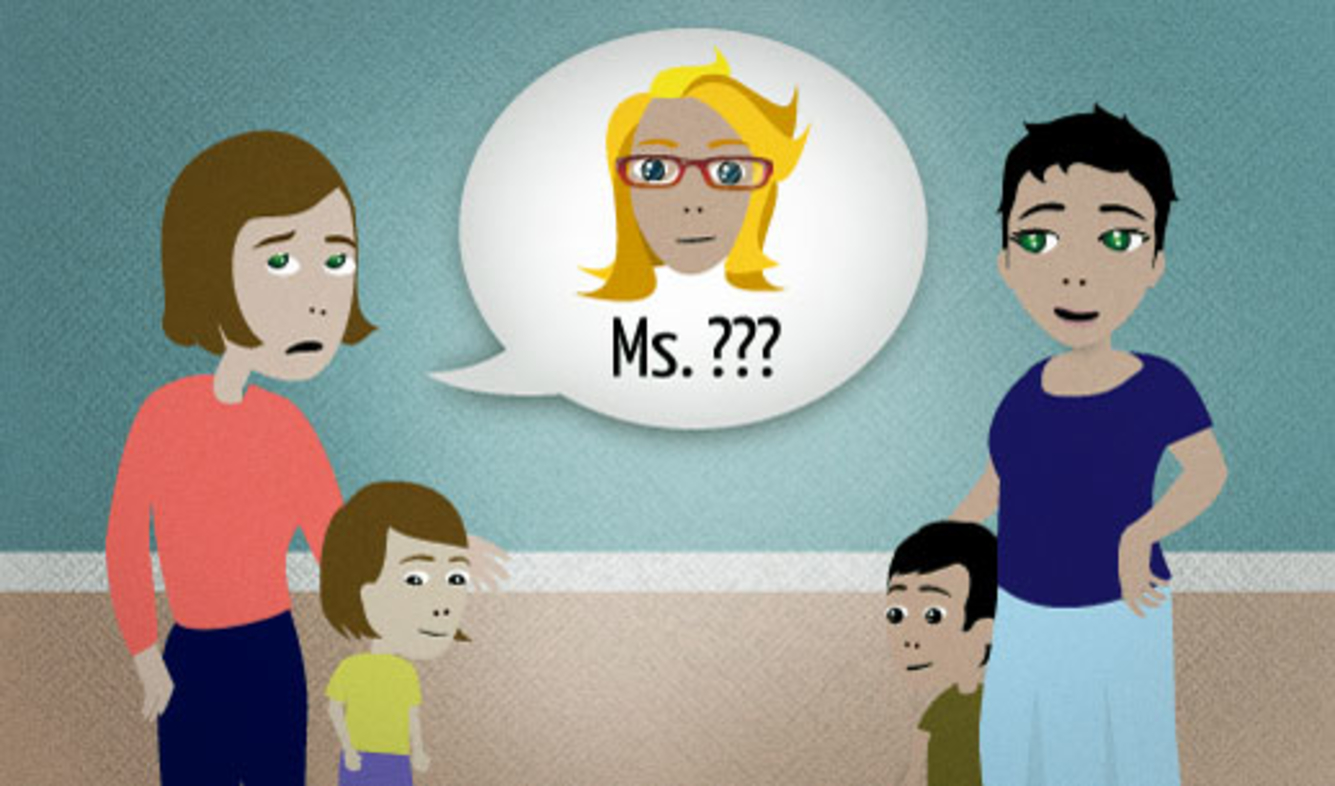 You're talking to the mother of one of the other children at your child's daycare. You want to tell her something about the head teacher at the daycare, but you can't remember the head teacher's name.

I'm blanking on (something)

Use the phrase "blanking on ___" to talk about forgetting something temporarily. You can "blank" on something like the name of a person or thing even when you usually know it well.

Here's an example for talking about the name of an actress on a TV show that you like:

I'm blanking on the name of the actress. Who's the one with the red hair?

This is a sound that people make when they can't remember something. It's very similar to "Um":

But "um" is more likely to be used for emotional reasons, like to be polite or to seem undecided.

"Uh" can also be used like "um" but is often used when a person simply can't figure out what to say next.

A: How many are left?

“I love that dry, deadpan style of humor he has.”