Lessons She had it coming.

“She had it coming.” 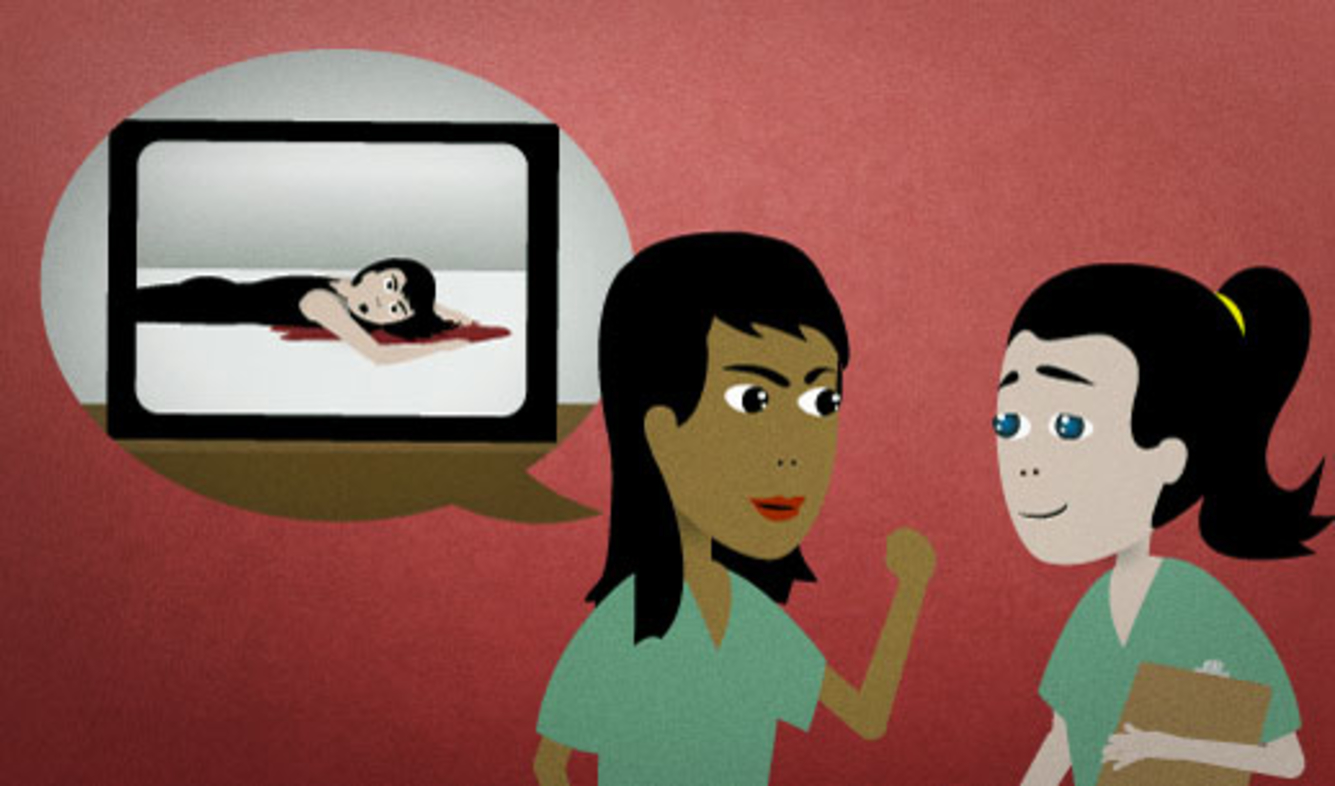 A character on a TV show died. The character was a really mean, evil person, so you're happy that she died. You say this while chatting with a friend about the show.

She had it coming.

(someone) had it coming

Why would you be glad about bad things happening to a person? For example, if the person:

You can say this about a person who's not listening:

A: He lost all of his money gambling.

B: He had it coming if you ask me.

You can also say it directly to someone, although it's certain to make them angry:

A: Jesse and his boys grabbed me and beat me up.

B: Yeah, well, honestly you had it coming. You shouldn't have messed with him.

You can also say "I had it coming" about yourself.

“My ears are still ringing.”

“There were definitely some sparks.”