Lessons She paid for the trip out of her own ...

“She paid for the trip out of her own pocket.” 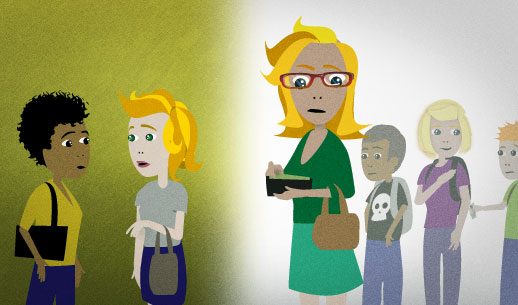 You're daughter's school club went on an overnight trip. You're concerned for the teacher, who paid for her own hotel room and food. You're talking with one of the other parents about it. You say this.

She paid for the trip out of her own pocket.

pay for (something) out of (one's) own pocket

Paying for something "out of your own pocket" means that you pay for it yourself, rather than having it paid for by someone else. You especially use "out of ___ own pocket" when:

No, I financed the entire company out of my own pocket.

A few notes: people can only pay out of their own pocket. It doesn't make sense to talk about paying out of someone else's pocket. And it's always singular "pocket", not "pockets".

“Don't feel obligated to come if you're too busy.”

“You have to spend money to make money.”