Lessons So according to your records, your la...

“So according to your records, your last payment went through correctly?” 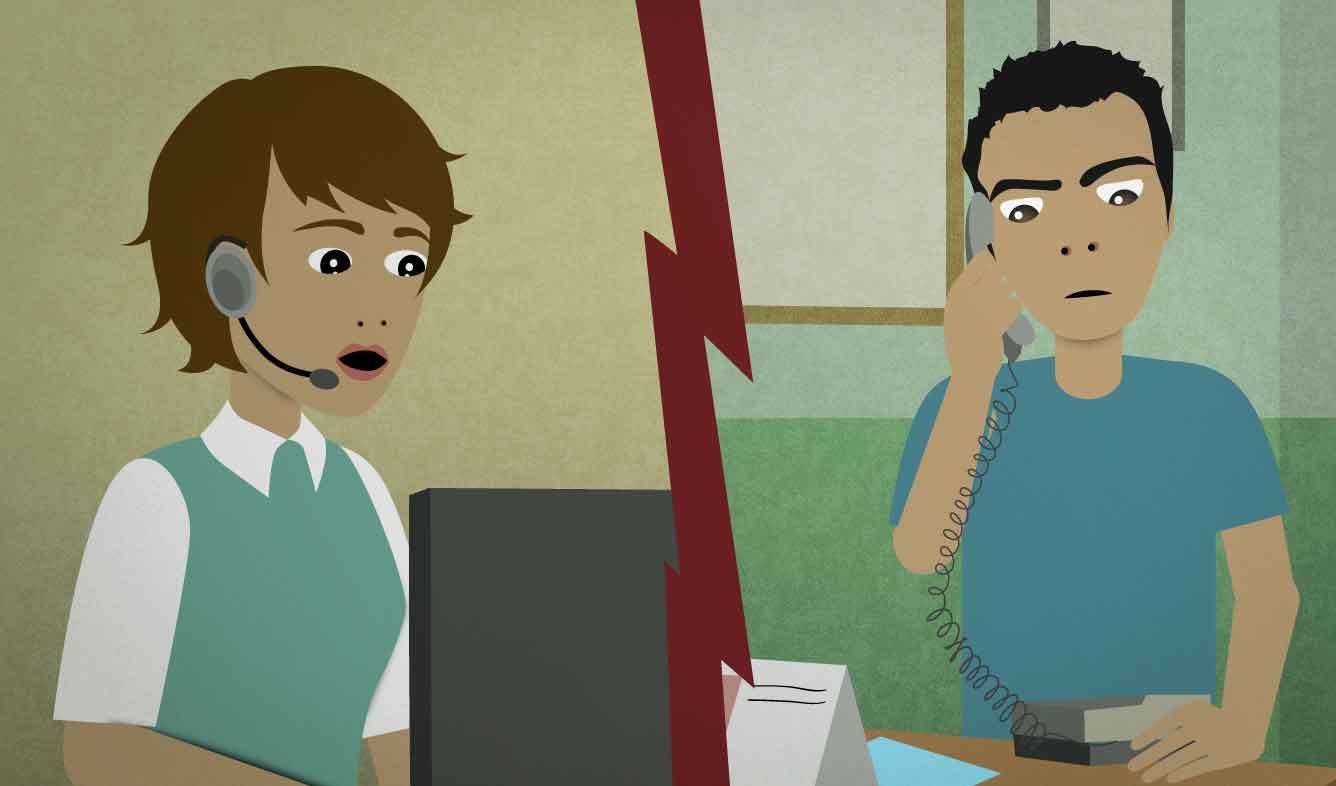 You call your cable company because the TV in your home won't work. The agent says that your last bill wasn't paid, but you say that it was. She asks about it again.

So according to your records, your last payment went through correctly?

Use “according to” to talk about information from another source. It’s a different way to say “(someone or something) says that….”

According to the event page, it starts at 8.

It’s really hit-and-miss, according to the online reviews.

You can also say “according to (someone)”:

According to Leslie, we were supposed to turn them in yesterday.

There’s no one signed up yet, according to John.

Notice in the last sentence that the phrase can also be at the end.

“Records” are the important documents that people keep for future reference. They are not personal; they are often for banking, medical history, and other boring but necessary parts of life. A person’s records could be on paper or on the computer.

A: Do you remember when your last appointment was?

You might want to hold onto this for your records.

When something "goes through", it completes successfully. Some examples of things that can "go through" are:

bills on the phone phrasal verbs
Print this Lesson

“I could care less about climbing the social ladder or whatever.”