Lessons I could care less about climbing the ...

“I could care less about climbing the social ladder or whatever.” 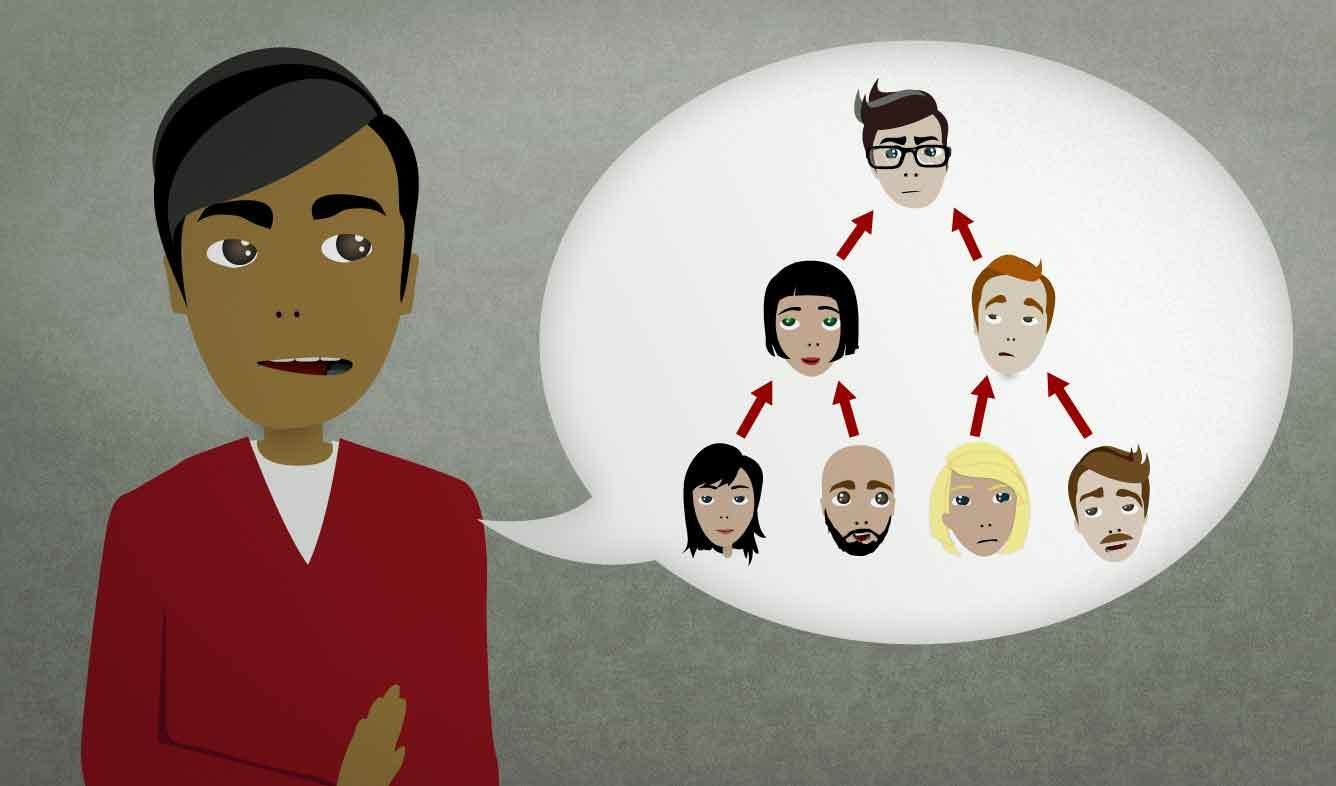 A lot of people work hard to get a higher-paying job and bigger house, but you don't like this. You're complaining about this way of thinking to a friend. You say this.

I could care less about climbing the social ladder or whatever.

I could care less about (something)

I could care less what she has to say. I'm done with her!

To be honest, I could care less about sports.

"I could care less" is actually incorrect. The correct phrase is "I couldn't care less", meaning that it's impossible for you to care about something less than you already do. However, a lot of  people say "I could care less" as well. It's technically a mistake, but a lot of people make this mistake.

So when a person works hard to get promotions at work, make more money, and impress people, you can say that they are "climbing the social ladder".

This phrase has negative associations. We think of someone who "climbs the social ladder" as being a little bit greedy, sneaky, and aggressive.

Another common phrase with a similar meaning is "climb the corporate ladder", which means to get higher and higher positions in a large company.

Put "...or whatever" at the end of a sentence to show that you're not talking about only one specific thing. For example:

She's always asking for money for gas or whatever.

This means that this person asks for money for many things, including for gas.

Another phrase with a similar meaning is "...or something":

He said to get him a hamburger or something.

The difference is that "...or whatever" is more negative. You use it when you're talking about something that you don't like or don't think is important.

modals 日本語 could
Print this Lesson

“So according to your records, your last payment went through correctly?”

“It'll be a good chance for us all to let loose and blow off some steam.”