Lessons So much for leaving at a decent time...

“So much for leaving at a decent time...” 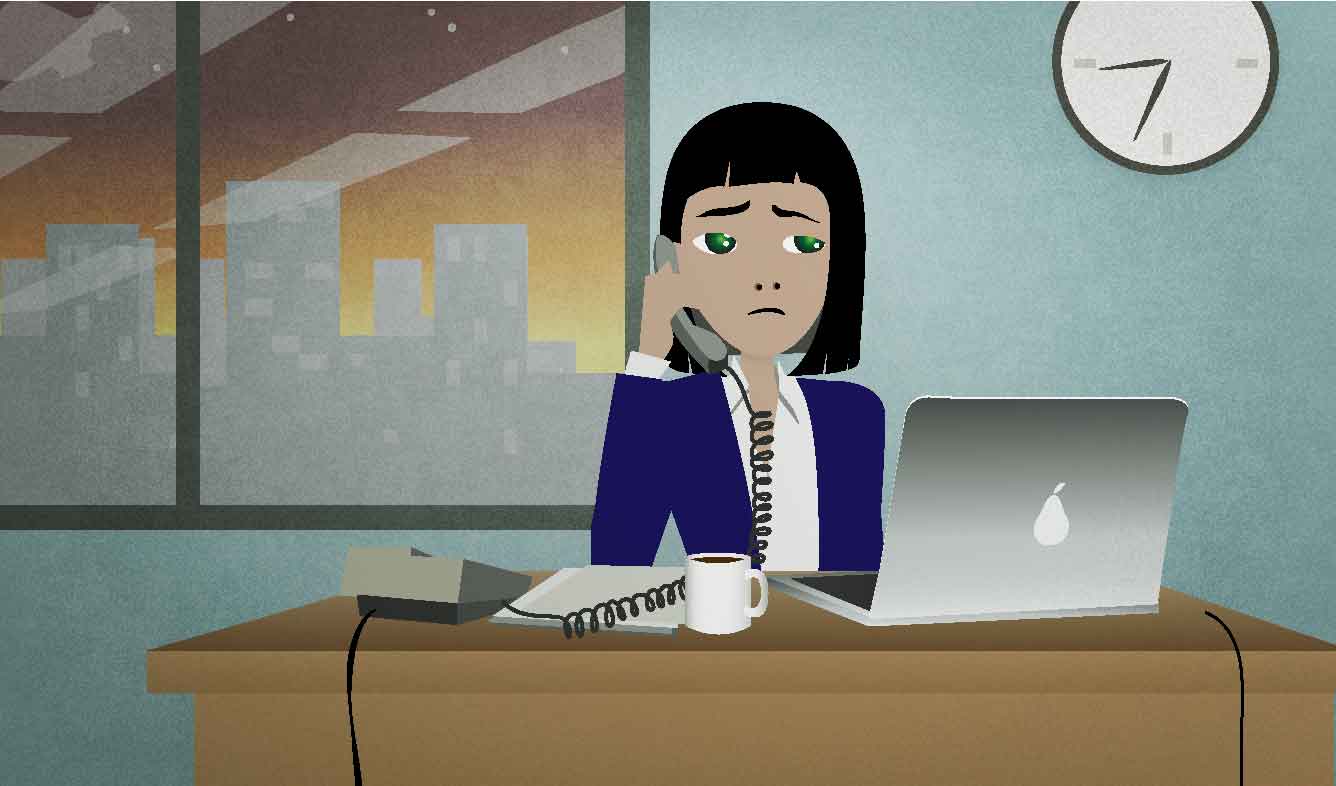 You often have to work late hours. Today you wanted to leave work at 6:00, but you were too busy. Now it's 8:00, and you're still working. You think this to yourself.

So much for leaving at a decent time...

So much for (something)

So much for that idea!

You say "So much for that idea" when you're trying to solve a problem, and you've tried one solution to the problem but it didn't work.

The other way that "So much for ___" works is by adding a gerund afterward:

It's already ten thirty? So much for getting an early start!

Oh no! He saw us? So much for keeping it a surprise.

The word "decent" means "good enough". For example, if a restaurant is not too bad you can say that it's decent.

The word "decent" can also be used in the phrase "a decent chance":

I think I may have a decent chance of winning it.

English speakers often use "decent" to talk about numbers and time:

If you went to bed at a decent hour, you wouldn't be so tired.

I hope we can get a decent number of people to show up for it. (Talking about a party)