Lessons So proud of my husband and his contin...

“So proud of my husband and his continued support and work with the veteran community.” 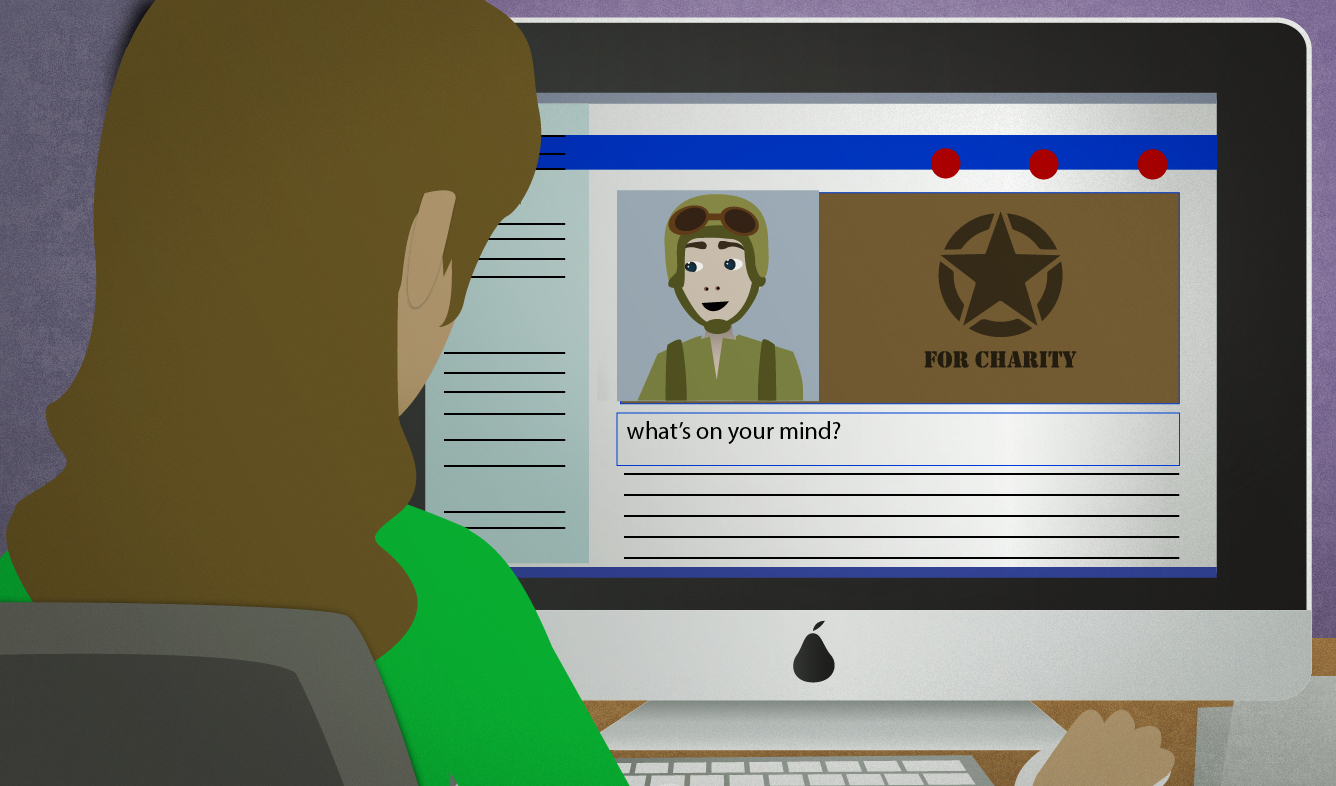 Your husband just raised $1000 for a charity. The charity helps soldiers who were injured while fighting in battles. You're proud of him, so you post this message about him on social media.

So proud of my husband and his continued support and work with the veteran community.

A "veteran" is someone who has been in the military or fought in a war.

Veterans are sometimes identified by the war that they fought in:

In casual written English, people sometimes leave out "I am" when describing things like this:

The full correct sentence would be "I am so happy!"

You can also leave out "It is" or "It was" when you're talking about an event or situation:

You can see sentences like these mostly on social media.

(someone) is proud of (someone)

You can say that you're "proud of" someone if:

For example, you might be "proud of" a family member who has won an award, a friend who has published a book, etc.

This is a very positive-sounding phrase.

"Support" means helping a person or organization. The phrase "continued support" describes someone who gives support for a long time:

Thank you so much for your continued support.

Some situations in which you might encounter this phrase are:

work with (a charity)

When you're talking about someone's job, you say that they "work for" an organization or "work at" a company:

She works for the government.

Don't you work at Google?

When you talk about someone volunteering for a charity, you say that they "work with" the organization:

I've worked with the Youth Arts Council for over 15 years.

You can also use "work with" when you're talking about jobs that help people who are disadvantaged:

My dad works with troubled teenagers.

Groups of people who share some important quality can be called a "community". Here are some communities that people often talk about in the U.S.:

“I’m hoping that eventually I can work my way up to Regional Manager or Divisi...”

“I was tossing and turning all night.”