Lessons So then he whips out his phone and he...

“So then he whips out his phone and he's like, "Yo, let me get your number."” 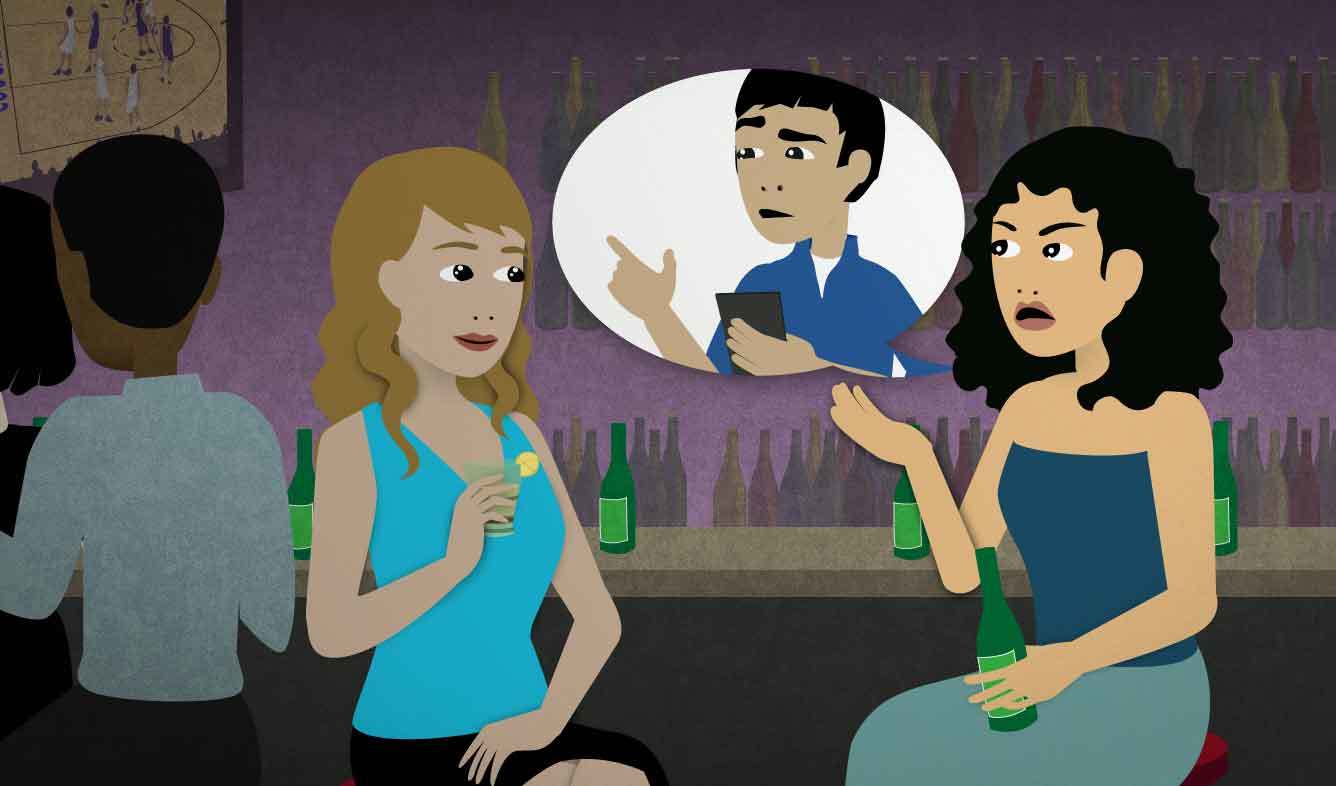 You had a conversation with an annoying guy this morning. Now you're telling the story to a friend. You tell her about how he asked for your phone number.

So then he whips out his phone and he's like, "Yo, let me get your number."

English speakers sometimes talk about what someone said or thought like this:

Whether you're reporting someone's thoughts or their actual words is sometimes clear but sometime unclear.

"So then..." is a way to tell what happened next in a story.

He said something about going out with his friends. So then I asked him, "Wait, I thought you and I had plans for tomorrow?"

let me (do something)

You can ask for permission to do something by saying "Let me ___." For example:

Let me call you back in a few minutes.

When you ask in this way, though, it can sound a little demanding or arrogant. It seems like you're commanding the other person.

Your "number" means your telephone number:

Do you have his number?

To "whip something out" means to pull it out of something quickly. We usually use this phrase to talk about pulling something out of a pocket or bag.

He whipped out a business card and handed it to me.

One point to be careful of with this phrase: it's sometimes associated with a man pulling his penis out of his pants. So listeners might laugh a little bit if you say "He whipped it out" without saying exactly what "it" was.

"Yo!" is a word that you can use to get someone's attention.

Yo! Watch where you're going! You almost ran over that dog!

You can also say "Yo" in the middle of a conversation if you want someone to pay closer attention.

Yo, let me ask you something: do you think that we should be worried about Greta?

It's very casual, and some people consider it slang.

“There's not that much to it, really.”