Lessons So, yeah, that pretty much wraps it up.

“So, yeah, that pretty much wraps it up.” 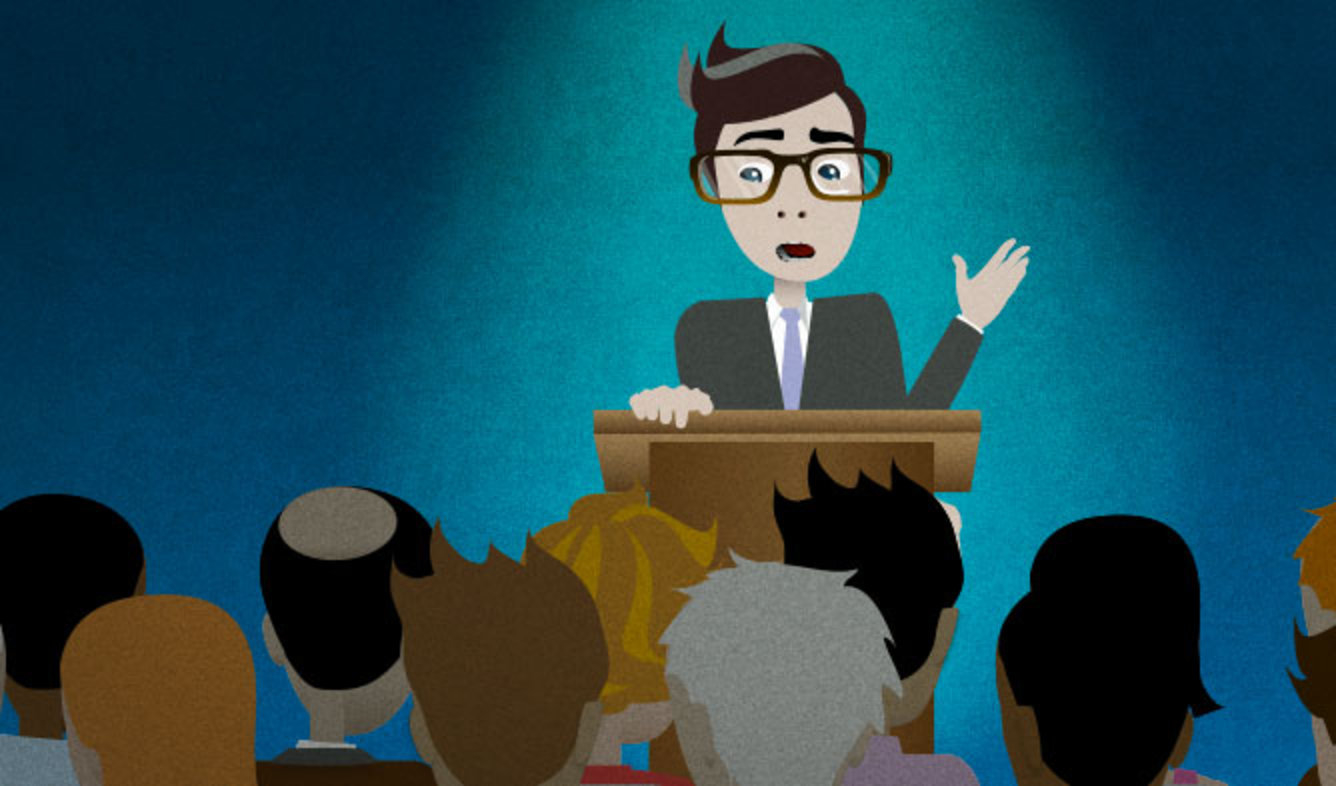 You're giving a talk at a conference. You've finished your presentation. You can't think of anything else to say, so you end the presentation this way.

So, yeah, that pretty much wraps it up.

Use this casual expression when you're at the end of a conversation and you don't have anything else to say. For example, if you're introducing yourself to a group of people in a meeting at a conference, you might end your introduction this way:

It means that you don't have anything else to say about yourself.

"So, yeah." makes it sound like you've tried to think of other things to say about a topic, but you can't. So when you're trying to sound confident and intelligent, it's probably better not to use "So, yeah."

"Pretty much" means "basically". You use when you're not speaking very precisely, but instead giving an estimate or a general idea. For example:

You can say this when you're almost finished with a project, even if you're not completely finished.

"Pretty much" is casual.

that wraps it up

You say "that wraps it up" when you've finished doing or explaining something. For example, you can use this phrase to end meetings.

The phrasal verb "wrap up" means to finish.

“That was passed down to me by my grandfather.”