Lessons It looks like I've worn through the s... 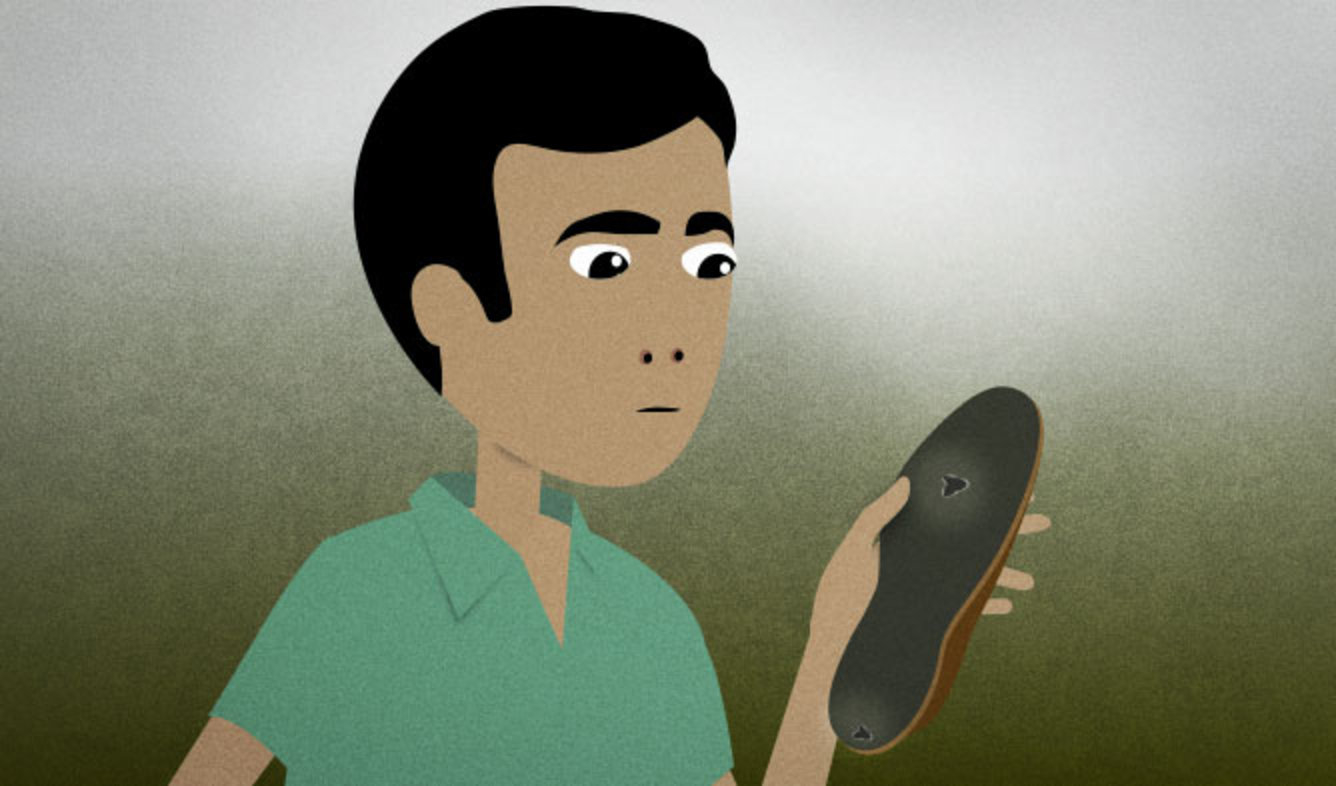 You're putting on a pair of shoes. You notice that there's now a hole in the bottom of one of them. You say this to yourself.

When you've noticed something and want to point it out to people, you say "it looks like ___". For example, if you're waiting for some people to meet you but they're 15 minutes late, you can say:

If you look outside on a rainy day and it's not raining anymore, you can say:

In casual speech, you can leave the word "it" out at the beginning of the sentence.

wear through the sole (of a shoe)

When something gets "worn through", it gets thinner and thinner through use, until there's a hole in it.

You can use "wear through" in these ways:

Use "wear through" mostly to talk about clothes or the soles of a person's shoes. The "sole" is the bottom of the shoe, which touches the ground when you walk.

clothing inferring something from evidence seems 日本語
Print this Lesson

“So, yeah, that pretty much wraps it up.”