Lessons That's as low as I'm willing to go. 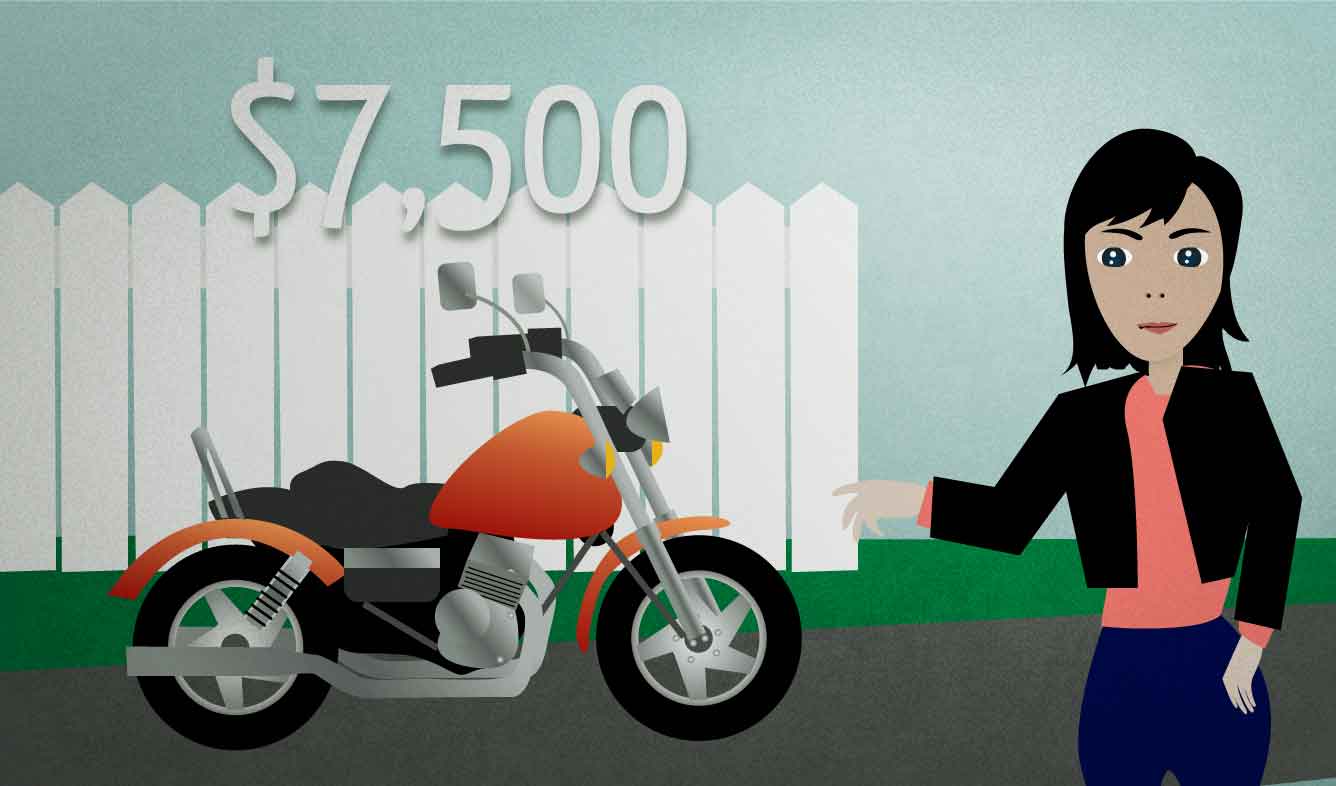 You're trying to sell your motorcycle. You're negotiating with someone who might buy it. You've offered to sell it to them for $7,500, but they're asking for a lower price. You don't want to sell it for less than that amount, so you say this.

That's as low as I'm willing to go.

The speaker uses "that" to talk about a price that she previously (already) said.

If the speaker hadn't said the price yet, she might use "this":

OK, I'll give you a little discount. This is as low as I'll willing to go. I'll give it to you for seventy-five hundred, and I'll throw in the cover and helmet for free.

Is that as low as you can go?

I can't go any lower.

(someone) is willing to (do something)

Or if someone offers to buy something from you, and the price they offer is lower than you want but OK, you can say this:

Yeah, I guess I'm willing to sell it for that.

demonstratives prices selling your stuff negotiating with someone
Print this Lesson

“I want to switch to a new carrier, but I have 6 more months on my contract.”