Lessons That's not half bad! 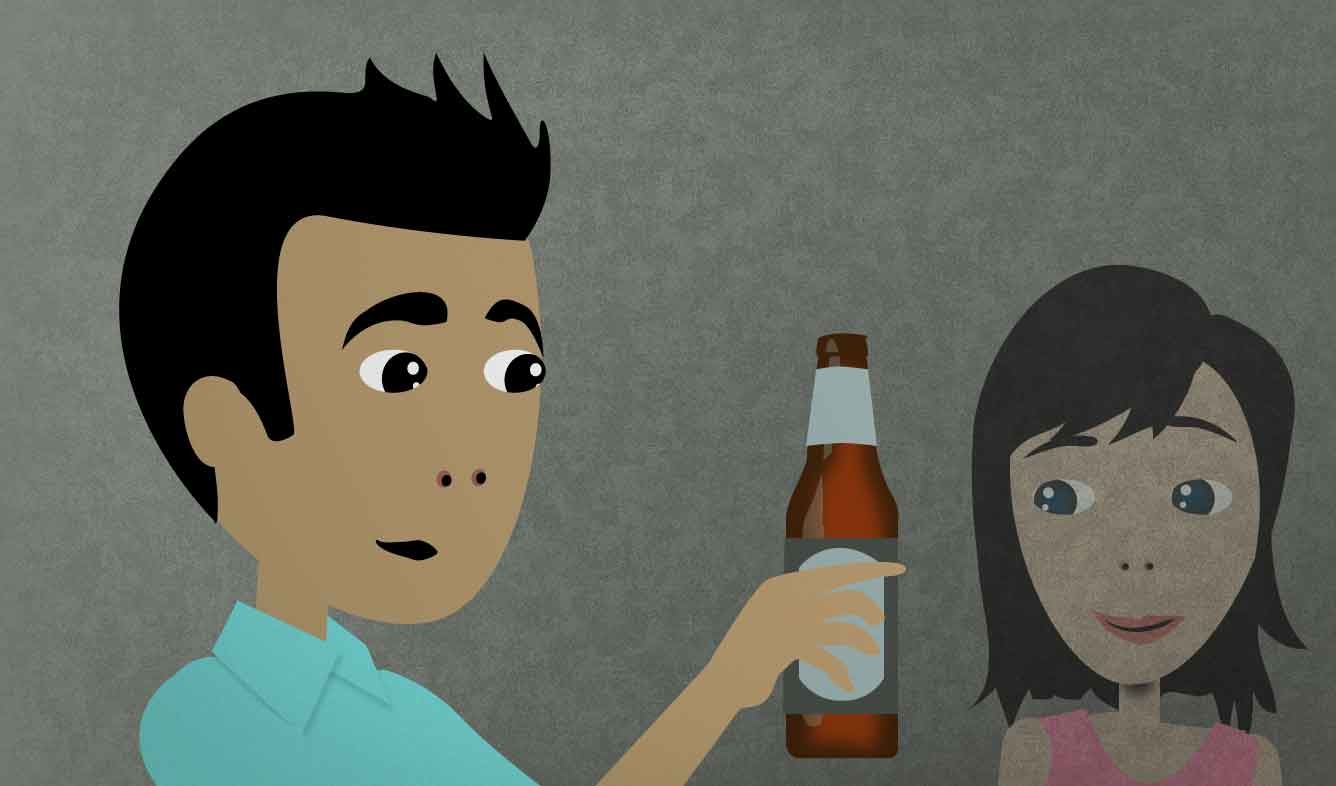 You try a new beer that comes from a brewery that was recently built near your house. It's surprisingly good. You're telling the people that you're eating with that you like it.

That's not half bad!

(something) is not half bad

This is a casual way of saying that something is quite good:

A: How was the movie?

This is an example of understatement, which means to say something with much lower excitement or emphasis than normal. What you really mean is "This is really good!" but you say "This is not half bad" instead because:

An important point about understatement is that you do want people who are listening to understand how you really feel. You're not hiding your feelings or lying about them.

You can use "not half bad" in all kinds of situations, but it's most common in casual spoken English.

“All right, I think I'm going to head off to bed now.”