Lessons That's not my problem.

“That's not my problem.” 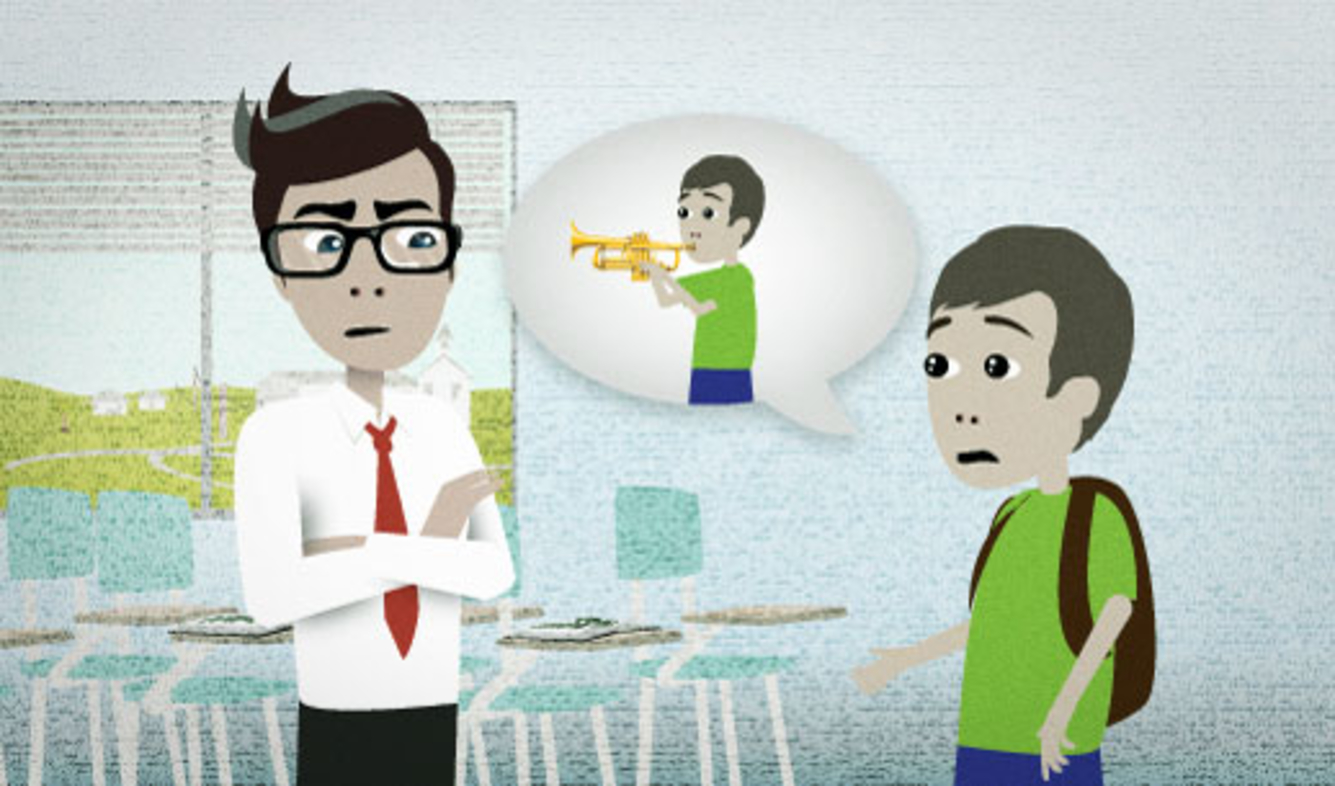 You're a teacher. One of your students didn't finish his assignment on time. He says that it's because he's in the band and had to practice too much. You don't think that's a good excuse, so this is what you tell him.

Say "That's not (my/our) problem" when someone tells you about a problem, but you don't want to do anything to solve it. For example:

Why do we have to work late just because he's behind on his deadline? That's not our problem!

When someone makes excuses which you don't accept, you can use this phrase.

For example, imagine that someone owes you money and is supposed to pay you back soon. But then they say that their car broke down, so they don't have any money right now. You can reply:

This means that you don't accept the excuse, and you expect them to pay you back anyway.

"That's not my problem" phrase sounds pretty mean, so use it with someone that you're angry at or with someone (like a child) that you want to be really strict with. But an even meaner phrase would be:

You can use "It's ___" to comment on the general topic of a conversation. For example, if you're talking about a house that you bought, you can say:

“The good thing about it is it doesn't need to be watered that often.”