Lessons The number of companies that are will...

“The number of companies that are willing to sponsor a visa is pretty limited.” 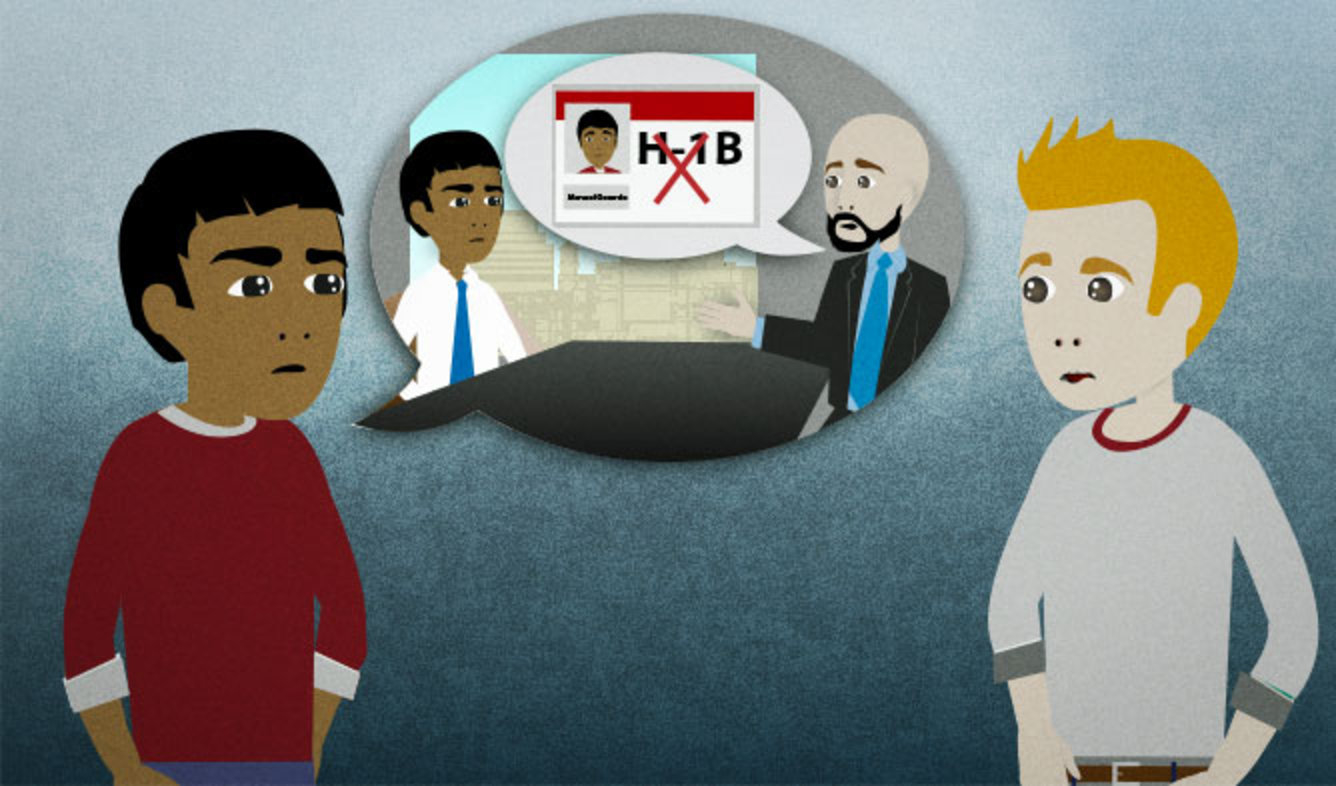 You're studying in the U.S. You'd like to find a job, but you can't because you need a working visa. Most companies won't help you to get a visa because it takes time and money. You explain why you can't find a job to one of your American friends.

The number of companies that are willing to sponsor a visa is pretty limited.

(someone) is willing to (do something)

Or if someone offers to buy something from you, and the price they offer is lower than you want but OK, you can say this:

Yeah, I guess I'm willing to sell it for that.

A "visa" is a document which permits you to visit or live in a foreign country.

Many countries have restrictions on who can live and work there. You might not be allowed to move there unless you meet some qualifications like being married to a citizen of that country, or having a job offer from a company which wants to hire you.

If a company wants to hire a foreigner, it must "sponsor" that person's visa application. This means that the company sends certain paperwork to the government to prove that it needs to hire this person. The company may have to spend some money on it. So a lot of companies do not sponsor foreigners' visas.

Some other things that companies "sponsor" include:

In these cases, "sponsoring" something means giving money to support it.

(a number or amount) is limited

Something that is "limited" is small, rare, or low in number. In other words, it means "not a lot". For example:

The choices at the school cafeteria are pretty limited.

Yeah, my English ability back then was pretty limited.

“Give it another swipe?”

“I looked everywhere for this! Where'd you find it?”