Lessons There is considerable disagreement am...

“There is considerable disagreement among scientists over how likely such a catastrophe is to occur.” 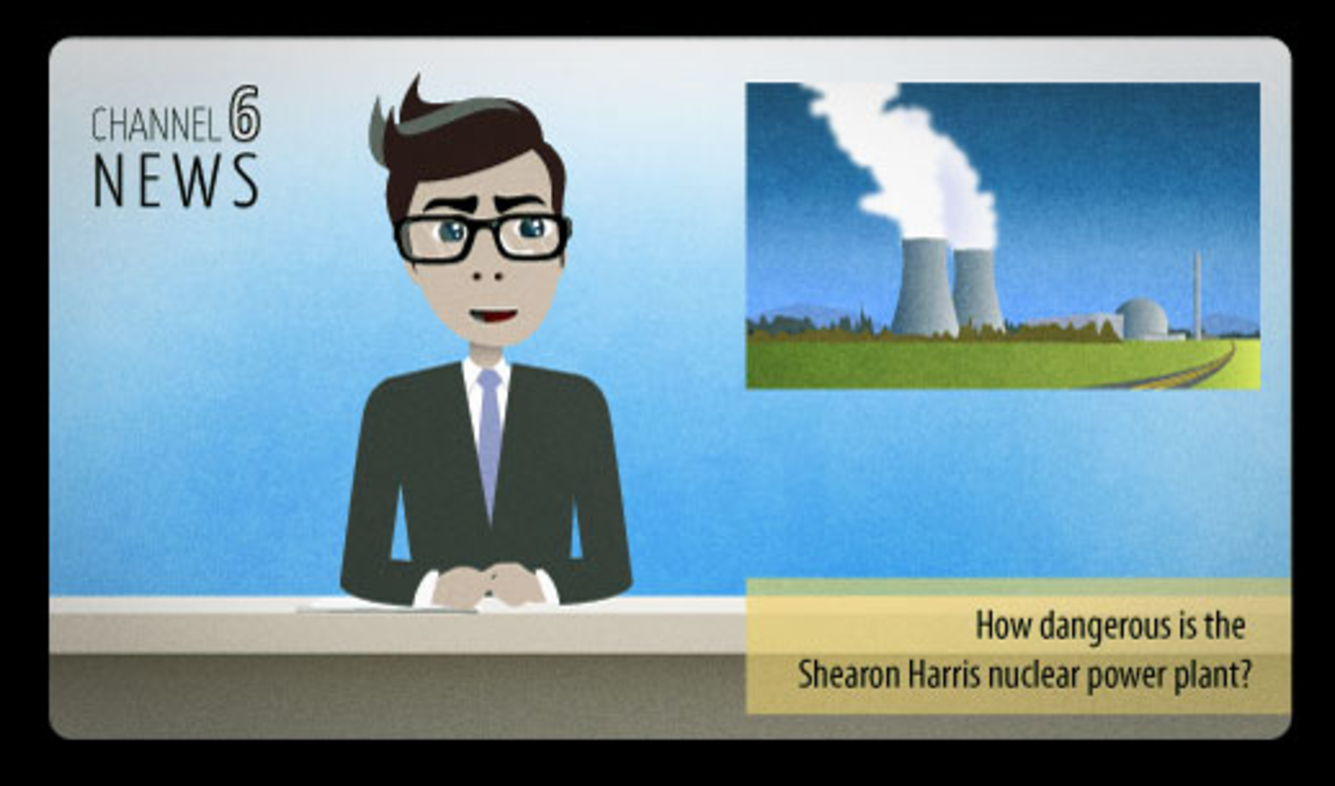 You're watching the news. Recently a scientist has warned that a nuclear power plant in your area is unsafe. The company that runs the plant says it's safe. The news reporter tells what other scientists think.

There is considerable disagreement among scientists over how likely such a catastrophe is to occur.

There is disagreement among (people) over (an issue)

This is a formal way to explain that a group of people don't agree on an issue:

There is disagreement among doctors and educators over whether children should be prescribed medication for hyperactivity.

There is disagreement over the practicality of the procedure.

Use "among" to tell what group of people is disagreeing.

Use "over" to explain what the issue is. This can sometimes be "on" instead:

There was some disagreement on where it should be held.

"Considerable" means "a lot" or "not a small amount". Here are some examples:

There was considerable damage to the apartment when they moved out: scratches on the floor, stains on the walls, broken cabinet hinges, and so on.

We flew them in at considerable expense.

You could save a considerable amount of money by doing it yourself.

"Considerable" is a somewhat formal word. You can use it in business situations, in essays, in speeches, and so on.

A "catastrophe" is a disaster. It can be a natural disaster like an earthquake or tornado, a bad economic event, a terrorist attack, and so on.

When people talk about a catastrophe happening, they usually use the verb "occur" instead of "happen":

Such a catastrophe is highly unlikely to occur within our lifetime.

(something) is likely to happen

This phrase means the chances or probability of something. If something is "likely to happen", it means that it might happen. Something that is "unlikely" probably won't happen.

“There's this myth that there's a perfect soul mate out there for everyone, wh...”

“How long have you been doing that?”