Lessons There're some good restaurants around...

“There're some good restaurants around here.” 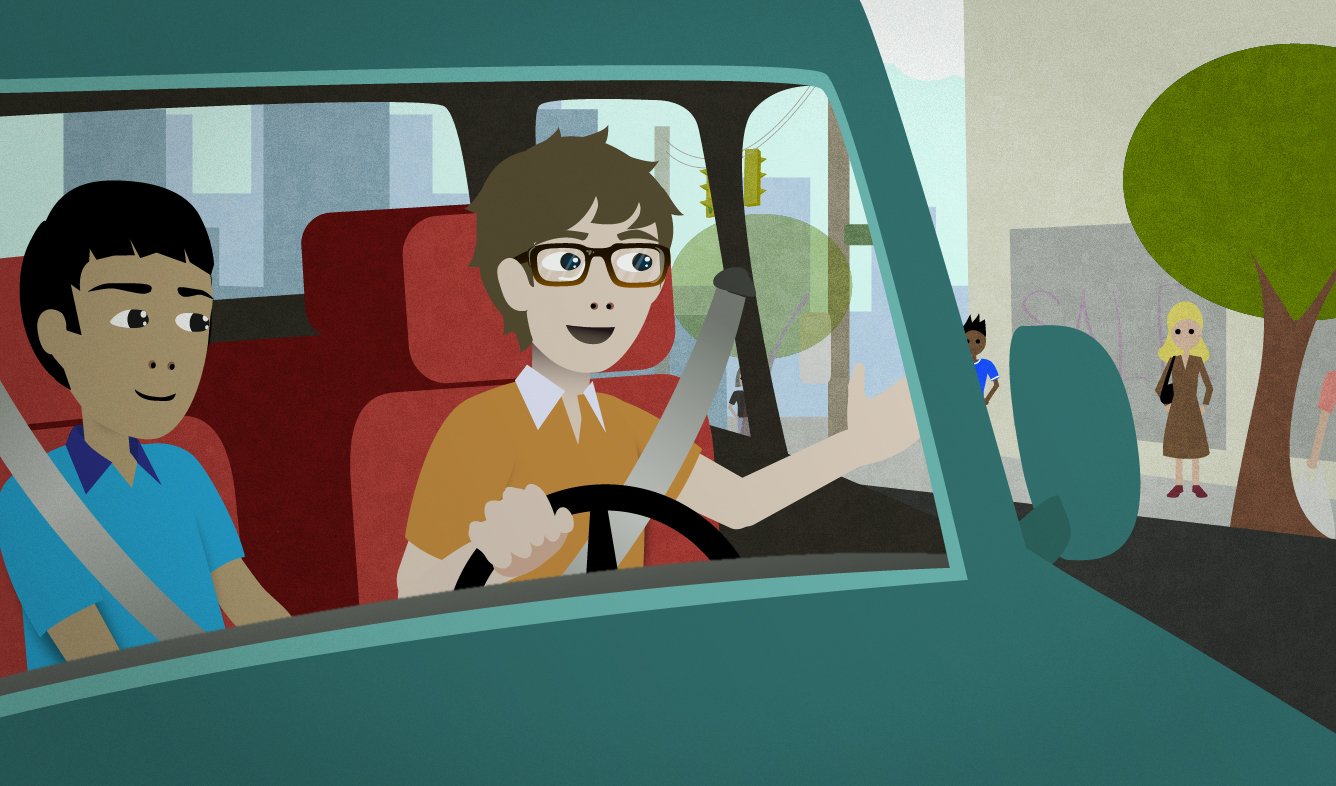 You're driving to the cinema when your friend says he doesn't know the neighborhood you're in. You tell him it's a nice area with some good places to visit.

There're some good restaurants around here.

"Around here" means "nearby" or "in this neighborhood". It's a slightly casual expression.

When people pronounce "There are" they often shorten it to "There're".

There're a lot of people who I went to college with who live nearby.

Something else that English speakers sometimes do is say "There's" when "There're" would be more correct.

There's a lot of people who I went to college with who live nearby.

there restaurant
Print this Lesson

“My ideal guy is someone who is confident without being cocky or arrogant.”

“Ma'am, it seems to be six pounds over the allowed weight. There will be an ad...”