Lessons There's some kind of funky odor in here.

“There's some kind of funky odor in here.” 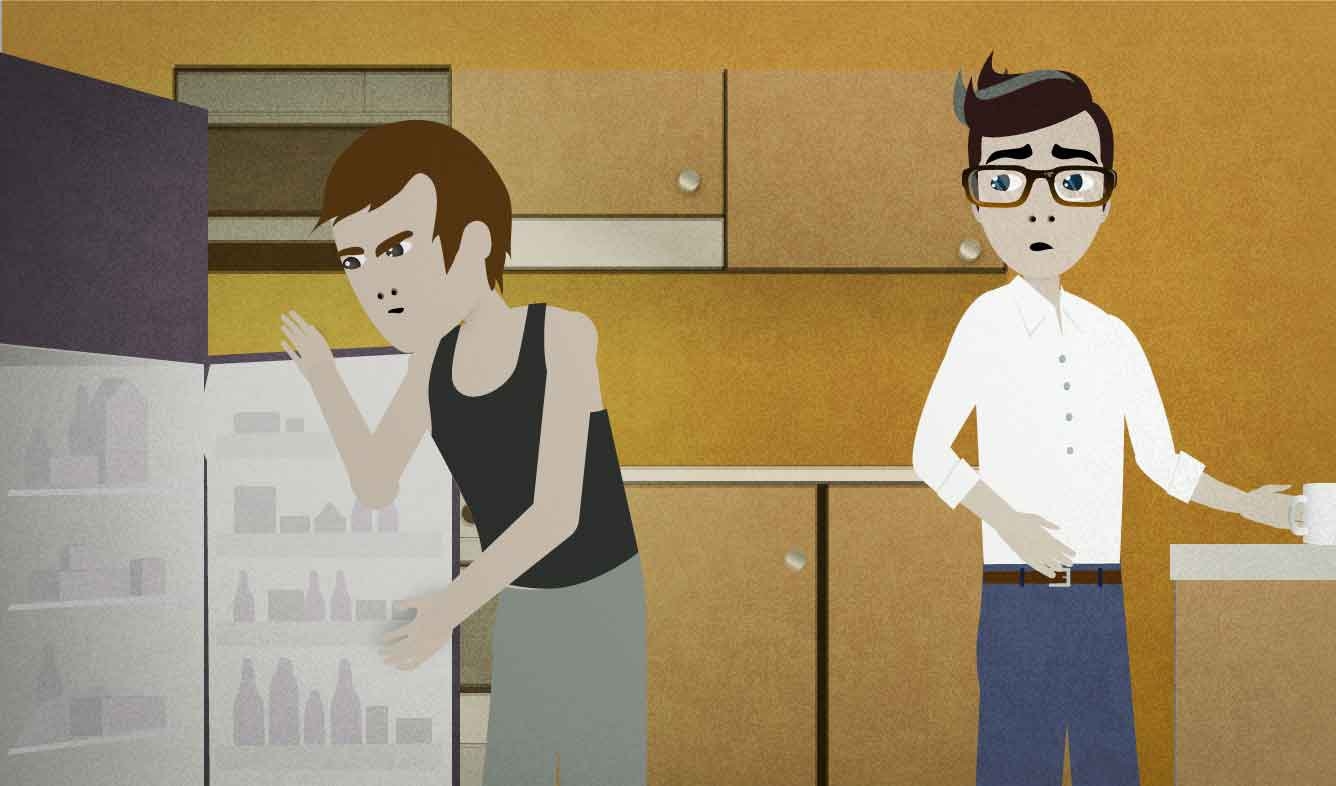 You open your refrigerator to look for a snack. It smells bad. You comment on it to your roommate.

There's some kind of funky odor in here.

some kind of (something)

The phrase "some kind of ___" can be used when you don't know exactly what you're talking about or you don't want to specify:

What's this? Some kind of stew?

I hear some kind of siren in the background.

A "funky" smell or odor is the smell of something that's a little bit rotten, moldy, sweaty, etc. You use it like this:

There's a funky smell in here.

There's something funky in that closet.

Other bad smells like the smell of chemicals are not usually called "funky".

"Funky" is a slang word, so you use it in casual situations.

smell there
Print this Lesson

“If you get stuck, come grab me and I’ll be happy to help.”