Lessons They can hold you indefinitely withou...

“They can hold you indefinitely without a trial.” 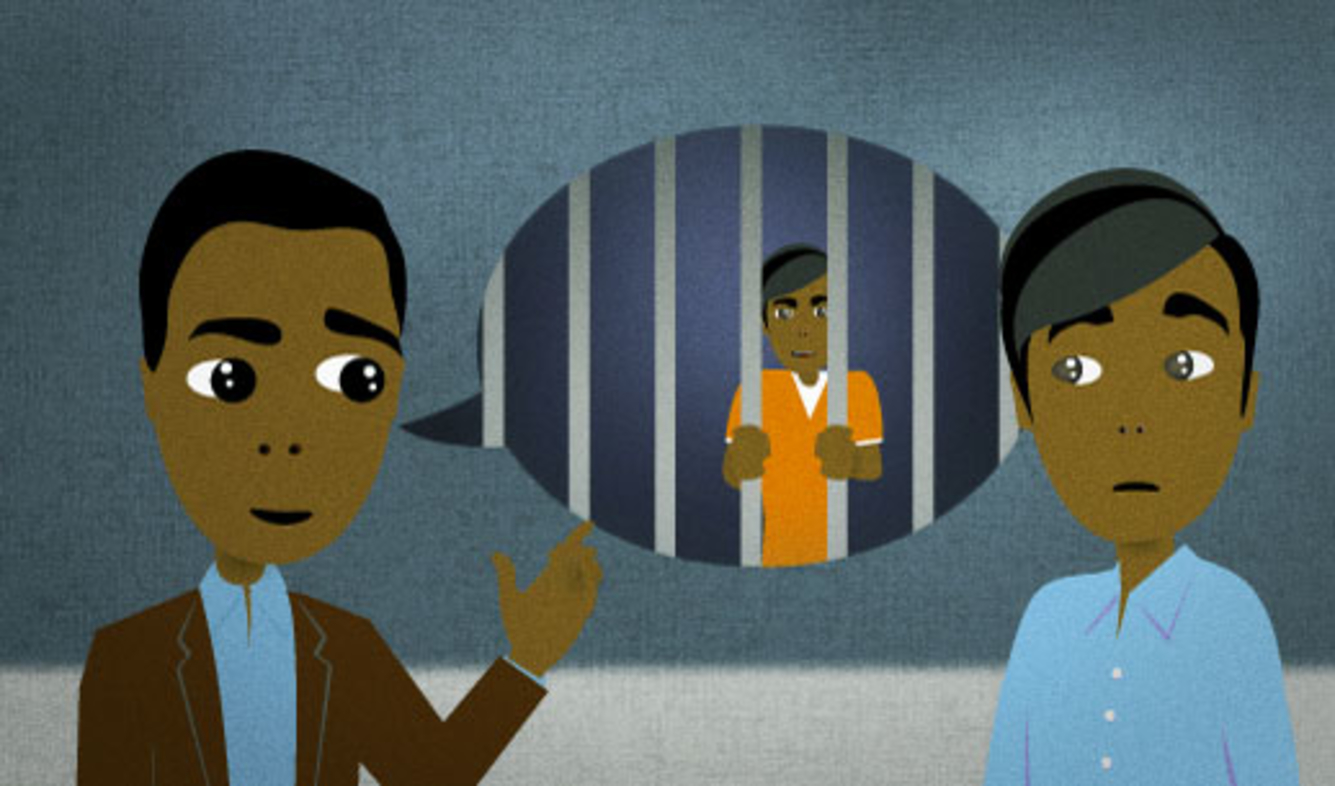 You've traveled to a certain country that has very strict laws. You're warning someone who's traveling there soon to be careful of the police there.

They can hold you indefinitely without a trial.

(the police) hold (someone) without a trial

When the police "hold" a person, they keep them in jail.

If a person has been convicted of a crime and sent to prison, you don't use the word "hold". You use "hold" for a temporary stay in a jail. Usually a person is "held" by the police for a day or a few weeks:

He's being held in the Vance County jail on suspicion of drug trafficking.

However, in some countries, the police can "hold" a suspect "without a trial" for a lot longer. This means that the police don't have to prove that you committed a crime. They have the power to hold people in jail for as long as they want.

Doing something "indefinitely" means doing it without an end point.

For example, imagine that a police officer gets suspended from her job because she did something wrong:

A: How long is she suspended for?

The word "indefinitely" is a little technical-sounding, so people use it for talking about serious topics.

“I didn't want to make her feel self-conscious.”