Lessons They've been getting a bit of media a...

“They've been getting a bit of media attention lately.” 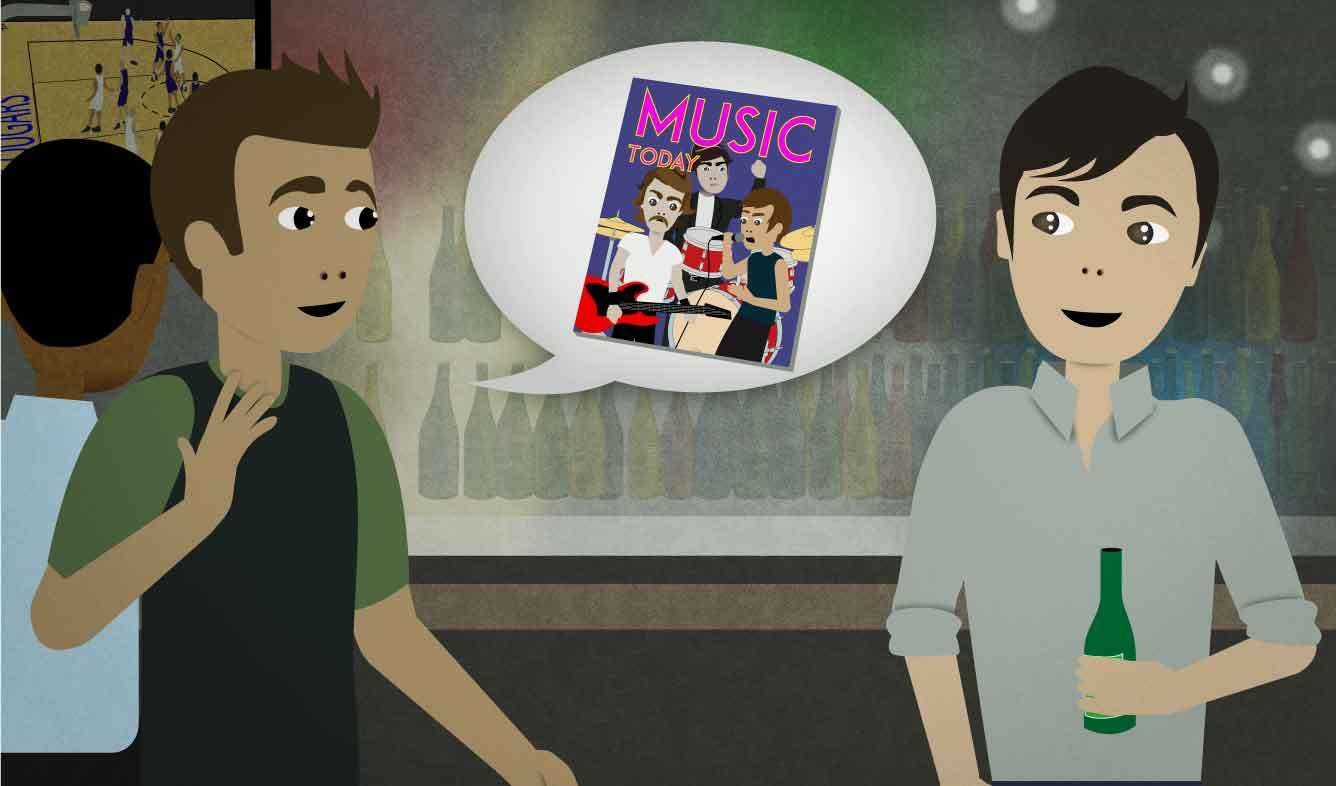 Your friend is in a band. The band is starting to become successful and was recently featured on a TV show and in a magazine. You tell another friend about it.

They've been getting a bit of media attention lately.

a bit of (something)

"A bit" means the same thing as "a little". It's just a bit more formal.

"A bit of" something means "some":

I had a bit of money after selling my company, so I invested it in stocks.

Use this phrase to talk about events that started a few weeks or months ago, and have continued or repeated until now. For example:

I've been eating a lot of junk food lately.

What have you been doing lately?

There's a little confusion about the difference between "recently" and "lately". "Lately" is more appropriate for continuing situations, while "recently" is better for events that happened just once, a couple of times, or that have continued but are finished now:

Have you been going to the gym a lot lately? You look great!

I ran into Stacy recently at the Food Emporium.

Magazines, tv, radio, and the newspaper are all examples of the “media”. If a person or group are featured on one of these, you can say they are “getting media attention".

He got a lot of media attention with the corruption scandal.

His app has been getting a lot of media attention lately, like on a few different websites.

Note that “media attention” generally isn’t used for social media, but can be used for online newspaper and magazine articles.

“I can't help but think that you're wasting your potential.”

“See those tracks? A herd of deer came through here.”