Lessons This doesn't do it justice at all. Yo...

“This doesn't do it justice at all. You can't possibly capture the essence of that experience on film.” 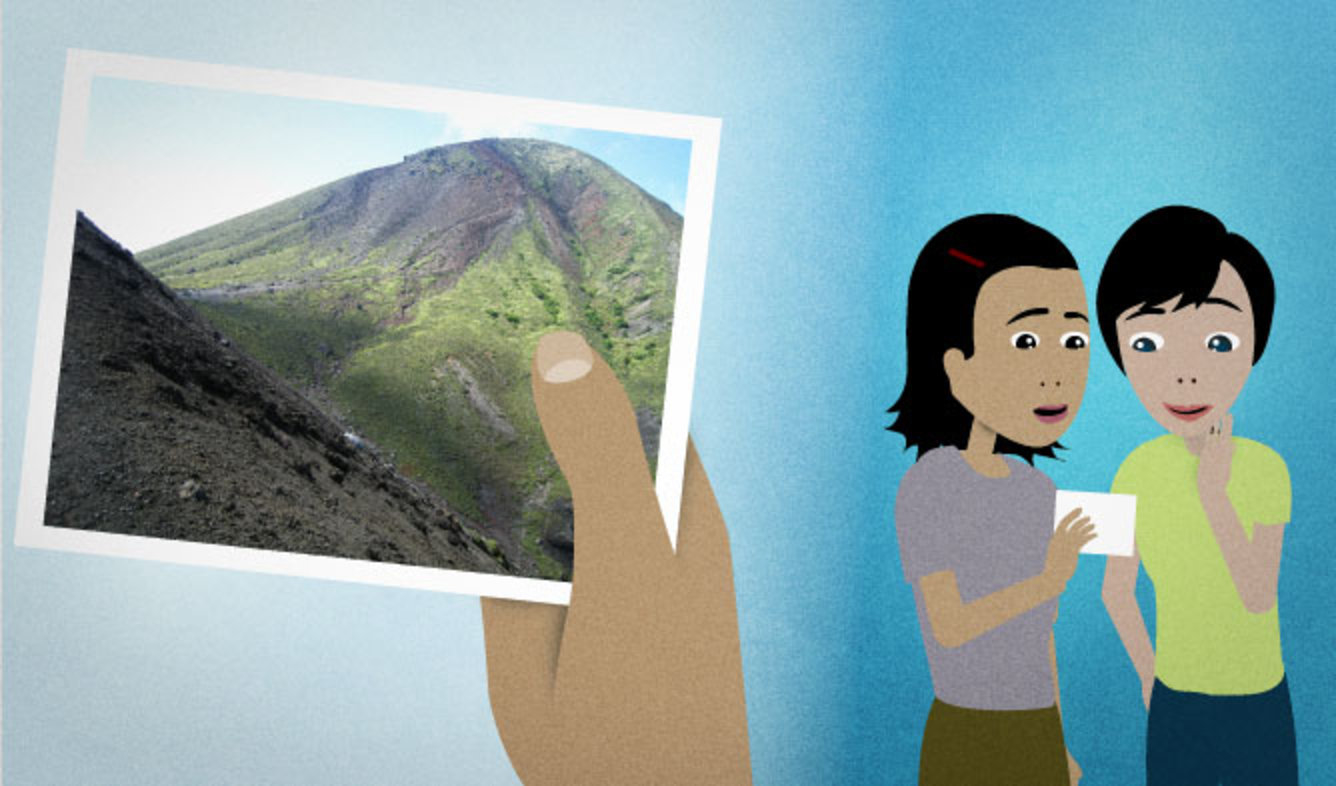 You went hiking to the top of a really beautiful mountain in a foreign country. It was one of the most beautiful places you've ever seen. You're showing a photo of it to a friend, but the photo doesn't match how beautiful it was.

This doesn't do it justice at all. You can't possibly capture the essence of that experience on film.

The phrase "not at all" means really, completely none. It's a very extreme way of saying "not".

There was no one there at all.

I didn't say anything at all for the entire trip.

When a description, a photograph, or a recording of something isn't as great as the original, you can say "it doesn't do it justice".

You can say "it doesn't do it justice" about things like:

You can't possibly (do something)

This phrase means that something isn't possible. You use this expression to strongly state an opinion.

You can't possibly understand what it's like if you've never had children of your own.

You can't possibly prefer strawberry ice cream to vanilla! (In this case, it means "I can't believe that you prefer...")

the essence of (something)

The "essence" of something is its most important and essential qualities.

It's hard to give a simple example because English speakers think of the "essence" of something as being like a kind of shapeless liquid or gas.

Here are some things that English speakers often talk about "the essence" of:

the essence of the problem

the essence of who you are

the essence of an experience

capture (something) on film / video

"Capturing" something on film means taking a photo or a video of it.

You should especially use this phrase to talk about shooting film or photos of a short, special, rare event. For example, if you take a video of the first time that your child walks, you can say that you "captured the moment on video".

“She claims to be all about honesty and integrity? What a hypocrite!”