Lessons To be honest, that one's a long shot. 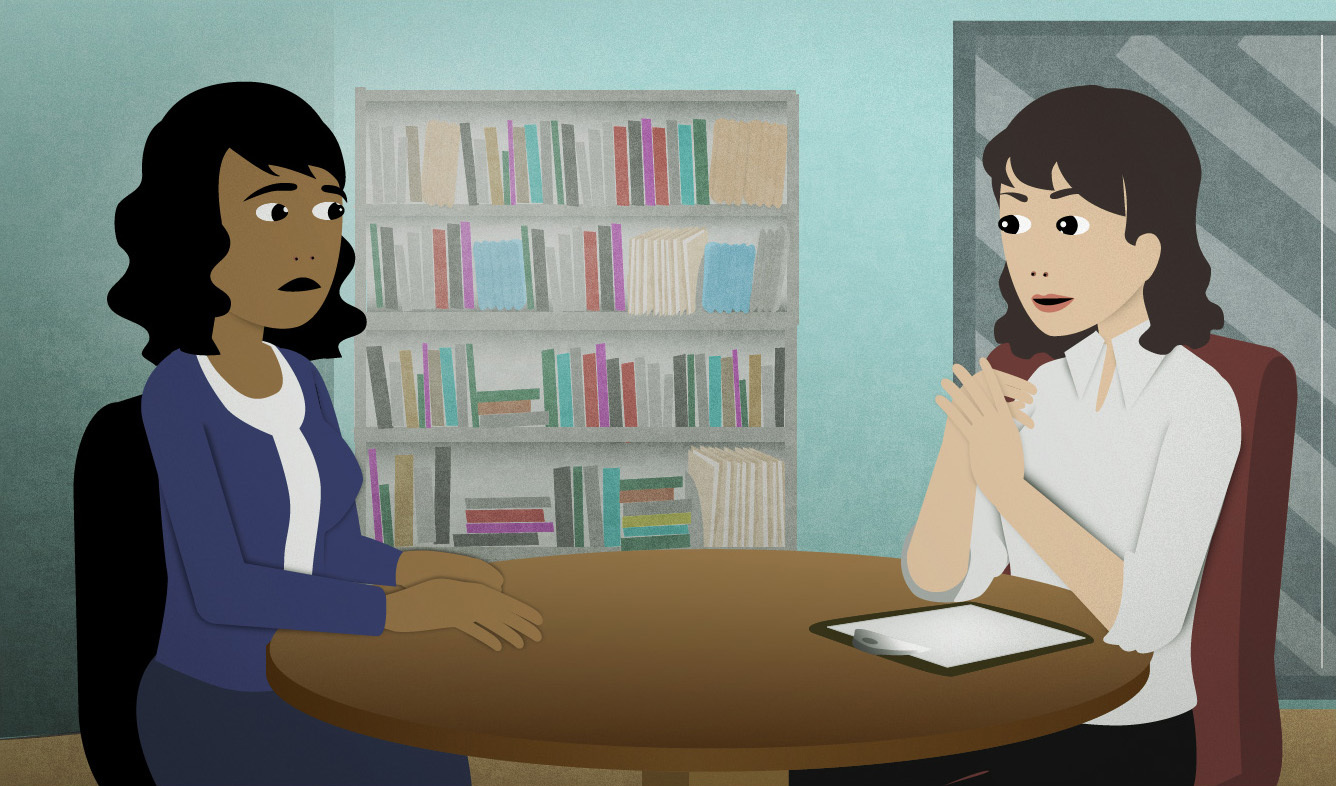 You're a salesperson. Your boss asks about a company that you're trying to sell to. You think it's unlikely that you'll be able to sell them anything.

To be honest, that one's a long shot.

(something) is a long shot

A "long shot" is something that has a very low chance of succeeding.

A: About the keynote speaker – do you think that we could get the governor to do it?

To remember "a long shot", imagine someone who's trying to shoot an arrow at a target. The shooter is very far away from the target, so it's unlikely that the arrow will hit it.

your boss business client at work
Print this Lesson

“As I started to pull on the top strap, the cheap plastic buckle snapped into ...”

“Go to the “Edit” menu and there should be an option to “Select All”.”