Lessons To strike out on your own at that age...

“To strike out on your own at that age, that takes guts.” 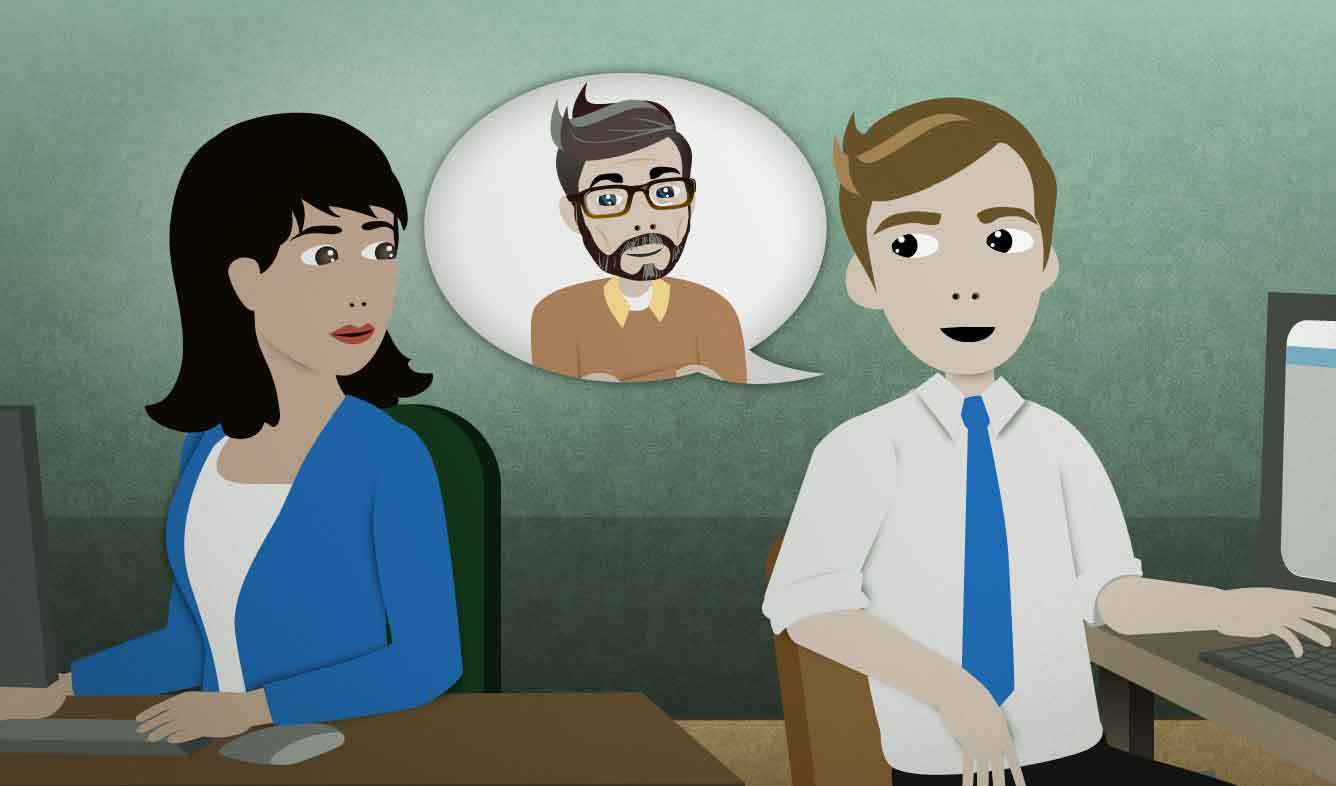 You have a coworker who's quitting his job so that he can start his own company. He's a little older, so it's surprising to you. You comment on how brave this person is to another coworker.

To strike out on your own at that age, that takes guts.

When you say that something "takes guts" it means that the person who's doing it needs to be brave. For example:

Being a police officer takes guts, for sure.

I know that it took guts to stand up against your boss, and I respect your courage.

You can see from these two sentences that we usually say "___ing takes guts" or "it takes guts to ___".

When you say that something "takes guts", you're saying that you respect the person for being brave.

strike out on your own

"Striking out on your own" means becoming independent from something that you've been dependent on, like your parents or your job. Some examples of people striking out on their own include:

This phrase sounds positive. It makes the person who's leaving sound brave and independent.

This is a phrase that people sometimes use when talking about an older person. It's a little negative-sounding. Here are some examples:

Being single again at that age, having to start all over? That sounds really tough.

It's pretty impressive that he's still able to compete at that age.