Lessons We'll pass that along as soon as we h...

“We'll pass that along as soon as we have it.” 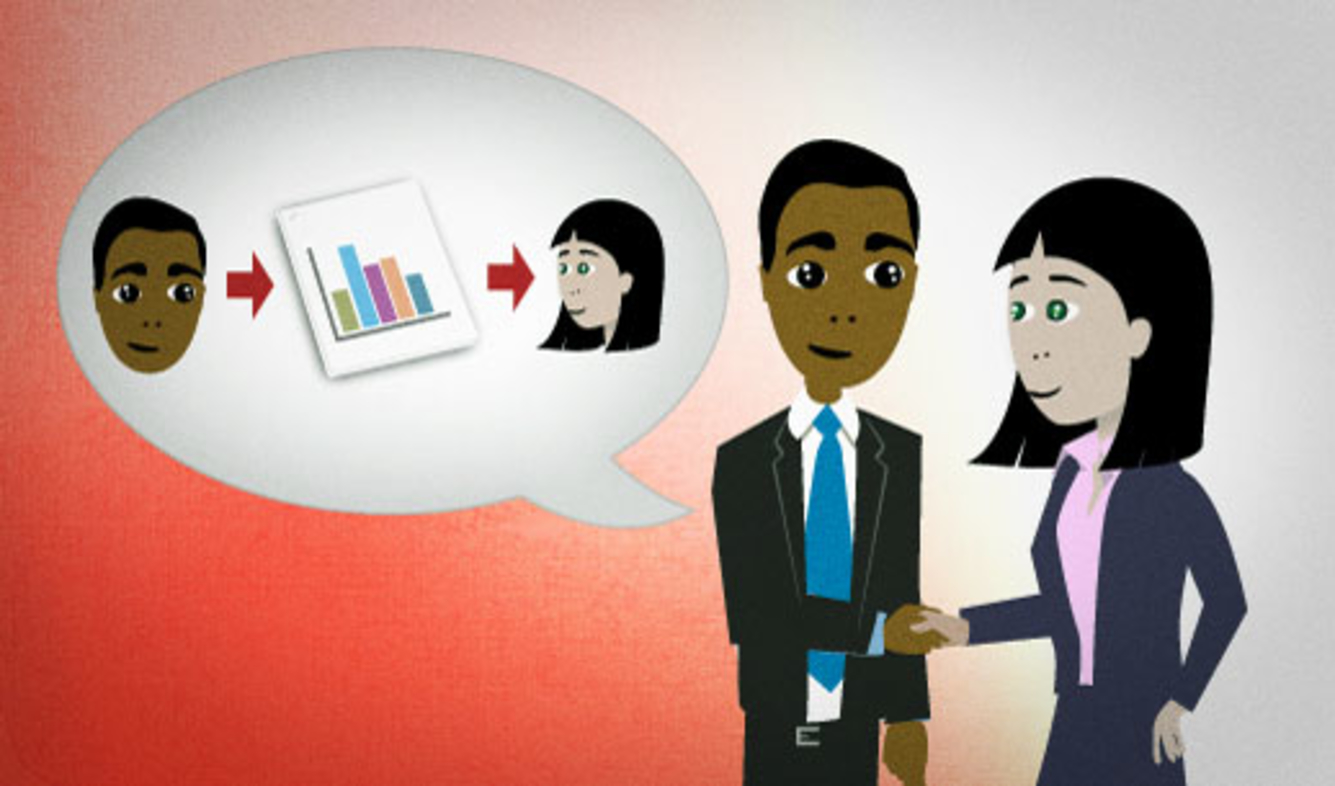 A client asks you for some research information about the results of your company's product. You don't have the research, but you will send it to your client when you get it. You tell them this.

We'll pass that along as soon as we have it.

pass (some information) along

We're expected to have an answer later this week. When we hear, we'll pass it along to you.

Just tell Jun and have him pass it along to everyone.

will have
Print this Lesson

“I need to work on my posture.”

“We have a few shows coming up later this month.”