Lessons We've got to find a viable alternativ...

“We've got to find a viable alternative to fossil fuels.” 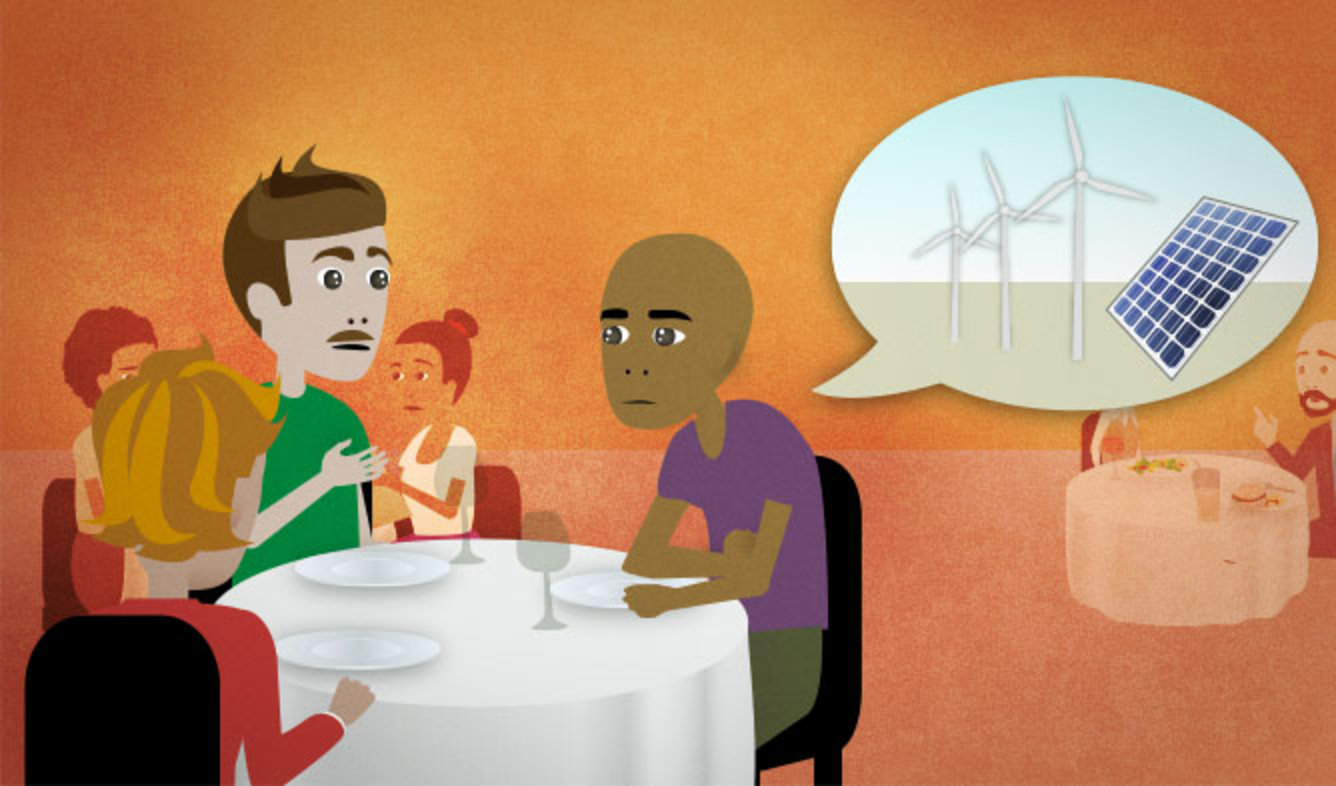 You're discussing social issues with a couple of friends. One issue that's important to you is the environment. You think it's important for your country to develop "green" energy, so you say this.

We've got to find a viable alternative to fossil fuels.

We've got to (do something)

"Got to" means "must". You can use this phrase to talk about something that you think is important for a group of people that you're included in. For example:

We've got to communicate with each other better.

An "alternative" is a choice or a possible solution to a problem.

A "viable alternative" is a choice or possible solution which might work.

Alternatives can be "viable" or not "viable" in a few different ways:

“Someone should tell those guys that the baggy pants look is totally out of st...”