Lessons Let's not jump to conclusions. 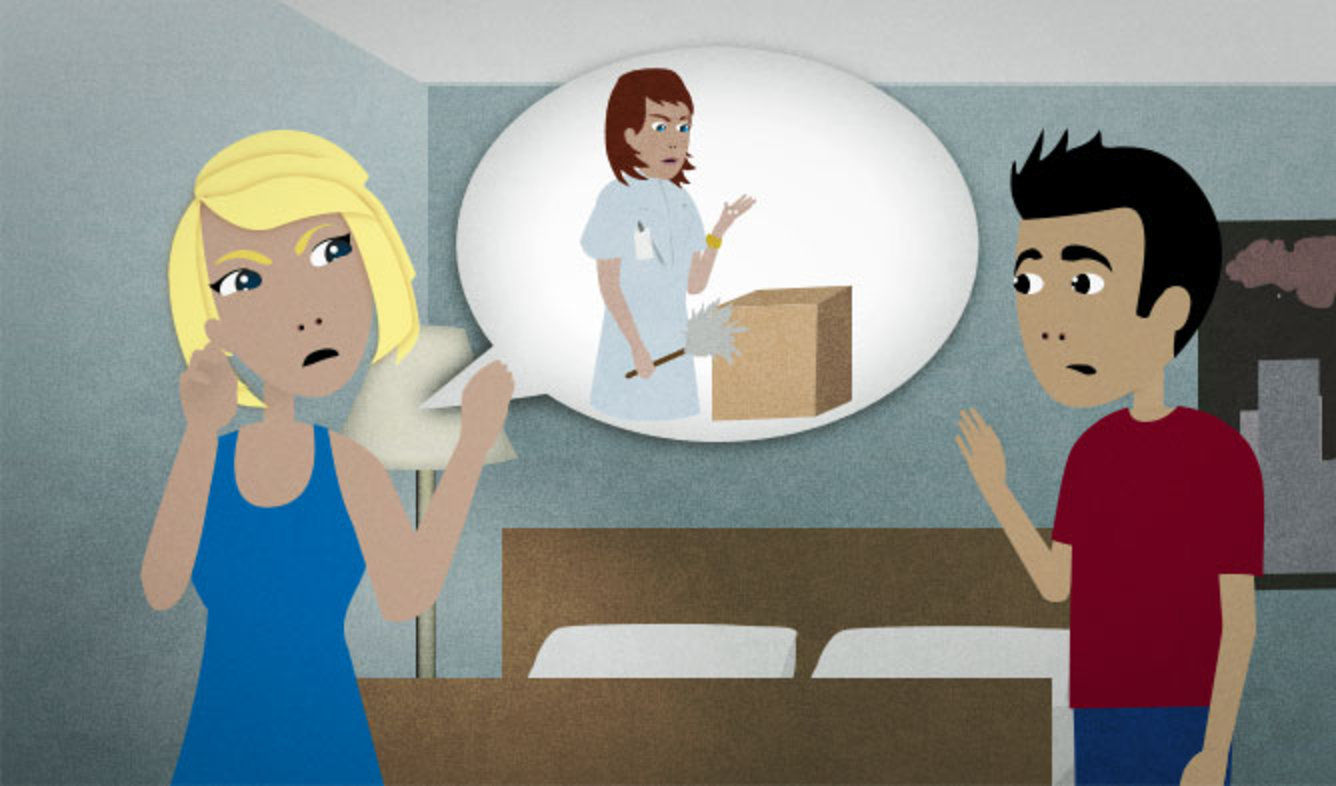 You're on vacation with your wife. Your wife can't find her earrings. She thinks that they might have been stolen by the cleaning staff. You don't want to accuse anyone of stealing until you're sure that the earrings are gone, so you say this.

Let's not jump to conclusions.

"Jumping to conclusions" is a bad habit. People often warn each other not to do it:

Let's not (do something)

Let's not go out tonight.

But another way to use "Let's not" is as a kind of warning or criticism. For example, when two people are arguing, you can say something like this:

“We've got to find a viable alternative to fossil fuels.”