Lessons What do you think people did back bef...

“What do you think people did back before they had electricity or running water?” 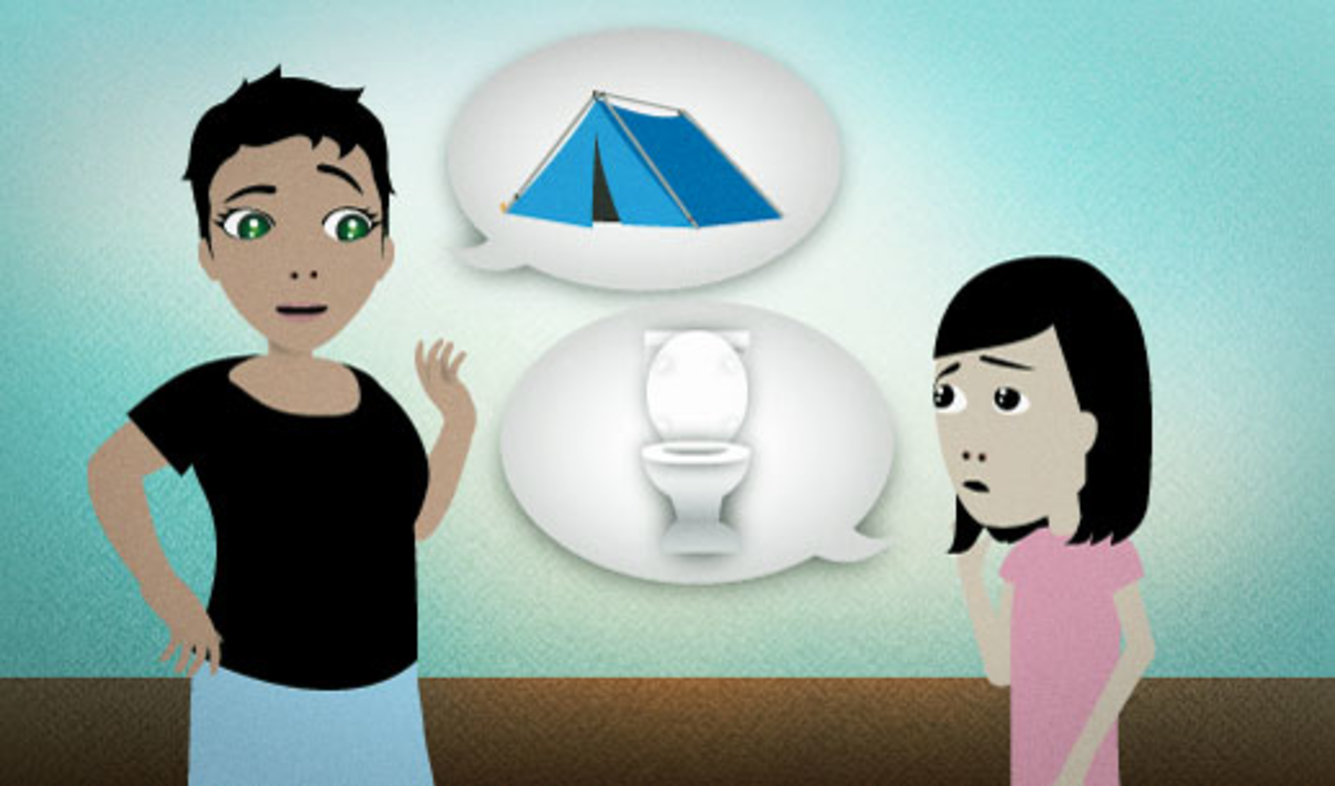 You want to take your family camping. They've never been camping before, so your daughter is worried about how she'll be able to shower and use the bathroom. She's horrified to hear that there are no bathrooms at the campground, but you think it's silly for her to worry so much about it. You ask this.

What do you think people did back before they had electricity or running water?

What did people do before (something)?

Sometimes it's hard to imagine how people lived in the past without the conveniences that we have today, like refridgerators, showers, computers, and cars.

To talk about this feeling, use the expression "What did people do before...?" For example:

What did people do before they had cell phones? It must have been so hard to get in touch with people.

What did people do all the time before television?

When people have working faucets in their homes, you can say that they "have running water".

(Who/What/Why/etc.) do you think (question)?

You can ask people "What do you think...?" to get their opinions on something:

What do you think this sentence means?

But people also ask "What do you think...?" to kind of make fun of a person for not knowing something, or to get angry at someone for asking a dumb question:

A: What are you doing?

B: What do you think I'm doing? I'm cooking dinner!

The same applies for other question words: "Why", "When", etc.:

camping history the past rhetorical question did
Print this Lesson

“Hi. I couldn't help but notice you from across the room.”

“My ears are still ringing.”