Lessons What was that? 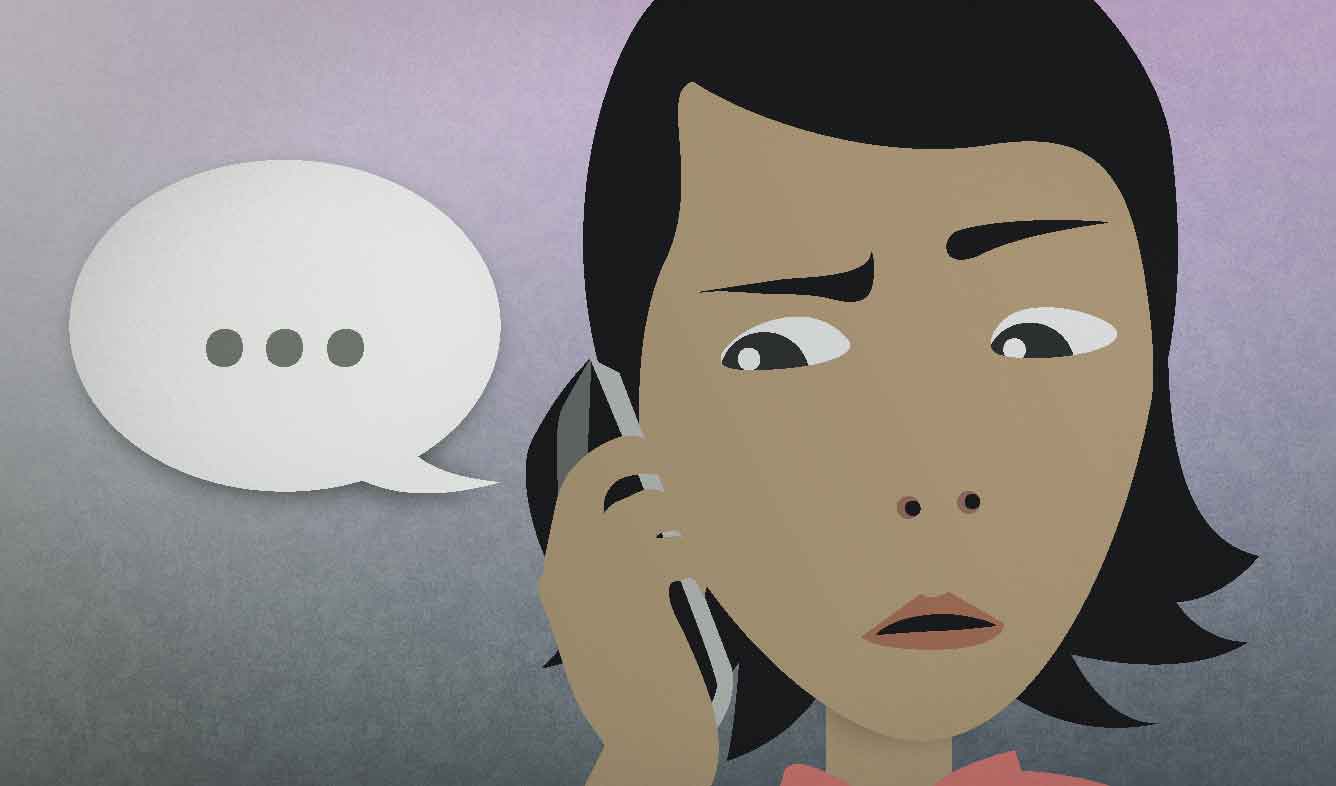 You're talking with your friend on the telephone, and the signal is breaking up. She said something, but you didn't hear what she said. You ask her this.

A: (Quietly) That's a stupid idea.

"What was that?", on the other hand, clearly means that you want to know what the other person said.

When you pronounce "What was that?" the stress should be on the word "What":

...it expresses the meaning of "That was strange!" You can say "What was that?" in this way if you see something strange and you're not sure what it was.