Lessons Whose move is it? 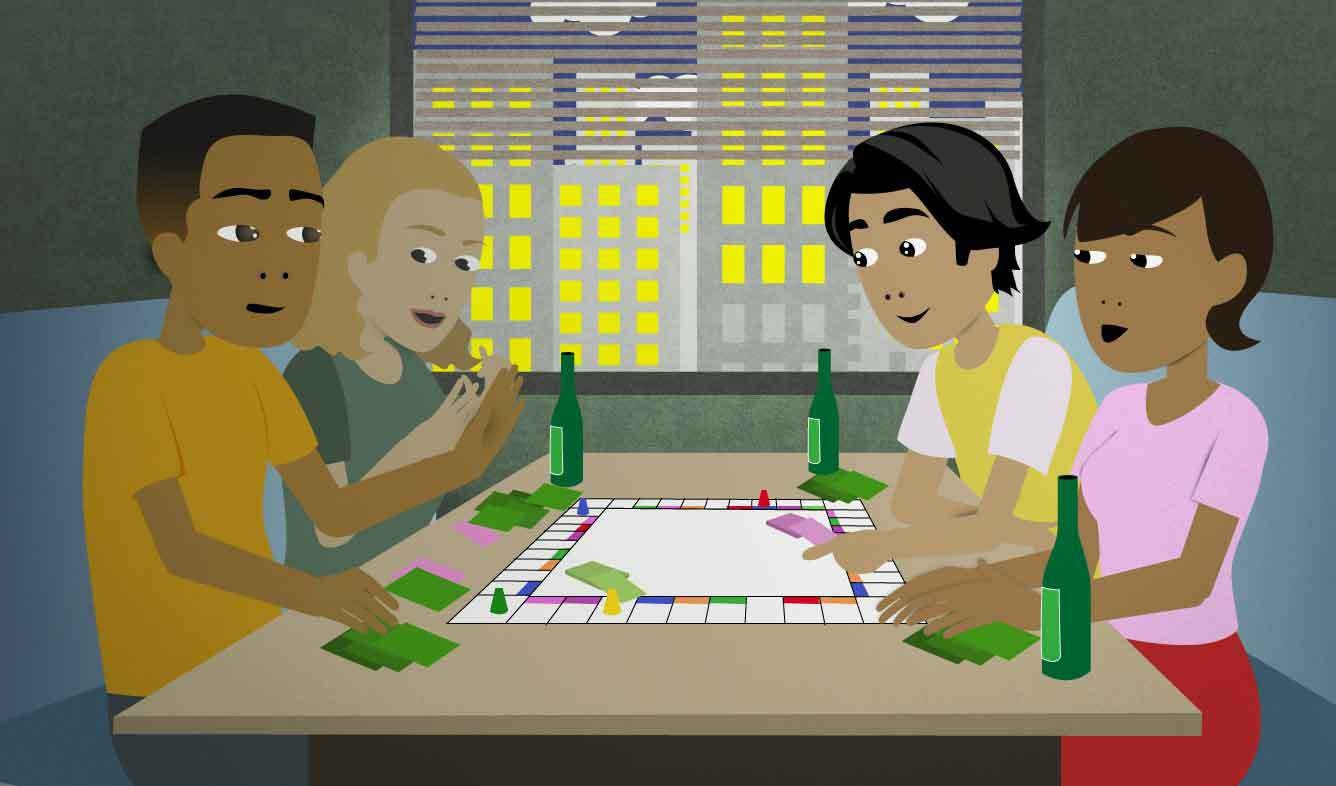 You're playing a board game with a group of friends. Everyone has been chatting and having fun, so you haven't been paying attention to the game. You ask which player is next.

Whose move is it?

Whose (something) is it?

In English, we have a lot of sentences like these:

Whose birthday is it?

How nice is it outside?

We still need “it” in these sentences because the sentence needs a subject.

When we play a board game, each person usually has a small game piece, which they move according to the rules of the game. When it is someone’s turn to move their piece, we call it a “move.”

I’m planning my next move.

In other situations, such as sports, business, and politics, a “move”  is an action with a goal in mind:

That was a really bad political move.

“Wow, what a performance!”