Lessons There's a bit of a chill in here. 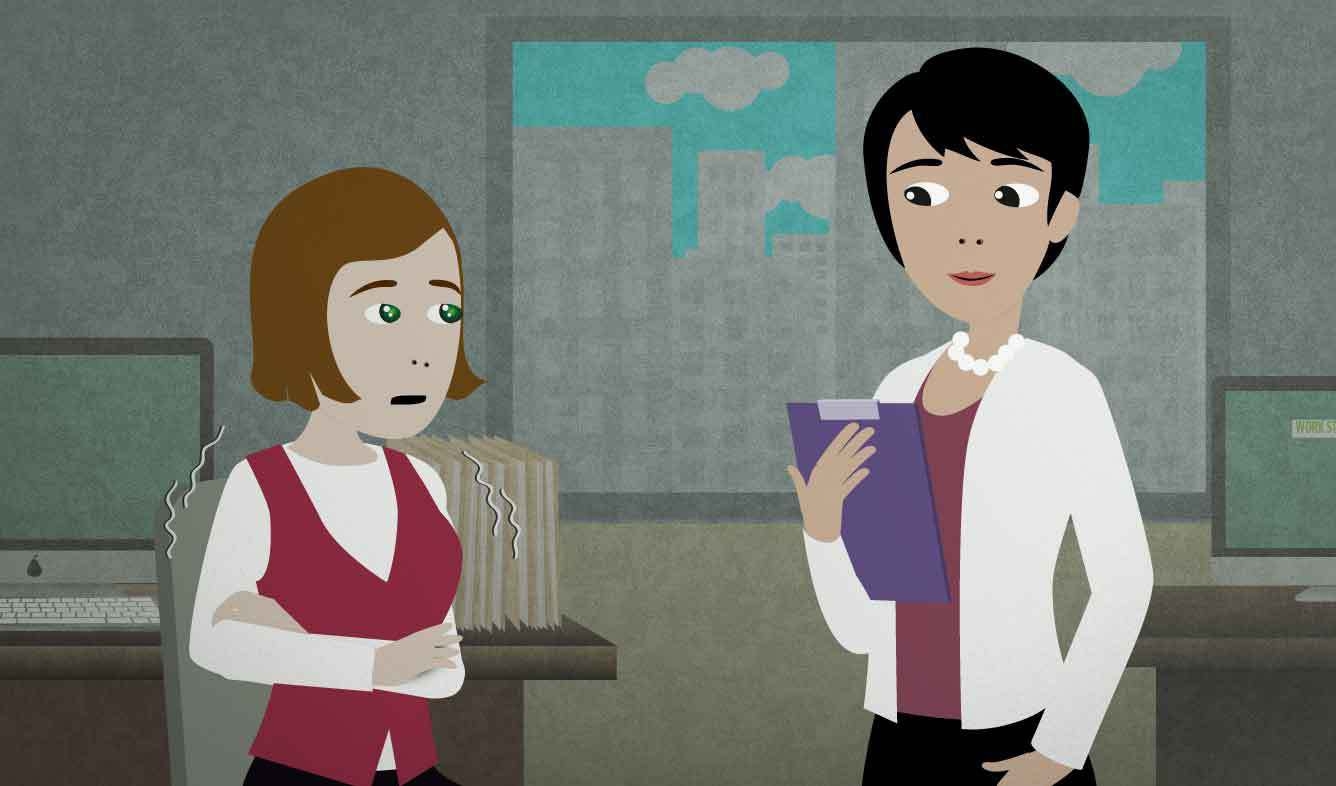 It's winter. You're at work. The room is colder than normal. You say something about it to one of your coworkers.

There's a bit of a chill in here.

A ‘chill’ is a light touch of cold in the air. It’s just cold enough to want a sweater. ‘Chill’ can be used in both formal and informal speech.

There's always a chill in the kitchen. I wonder if we should replace the windows in there.

You can add “in” before “here” to emphasize that you are inside.

Use “there’s ___” to talk about something existing:

A: There's a problem.

Often we explain where something is by saying "there's (something) (somewhere):

There’s a weird smell in my car.

There’s a woman in my neighborhood who keeps over a dozen cats at her house.