Lessons Children and the elderly are particul... 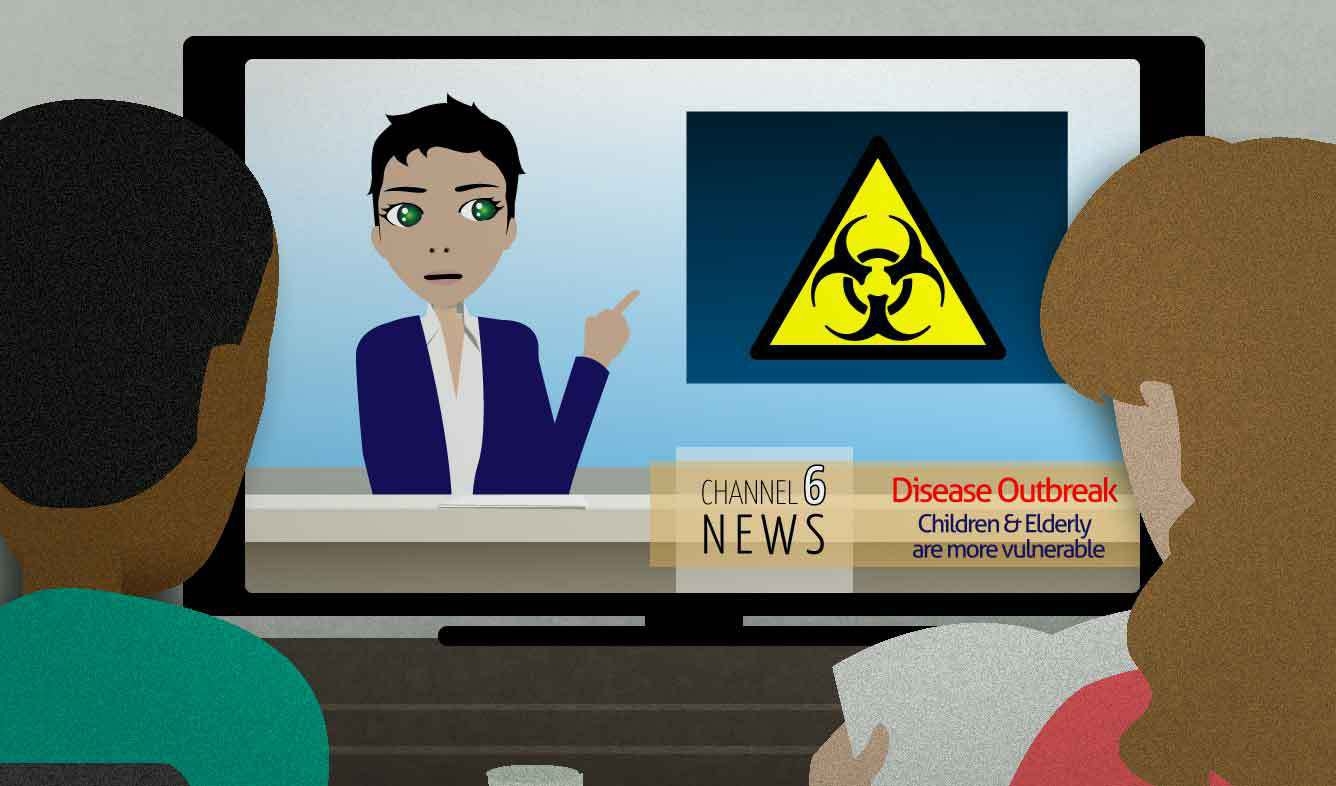 You're watching the news. The announcer is talking about a disease which is spreading across the country. She explains that certain people should be very careful.

Children and the elderly are particularly vulnerable.

“The elderly” is a formal way to say older people (The phrase “old people” is a bit rude.) You can also say “elderly people,” which has the same meaning. An "elderly" person is usually over seventy in age, or has begun to show signs of aging, such as white hair and problems with walking.

We can use this structure (“the” + adjective) to talk about large groups of people, such as “the sick” meaning “sick people” or “the rich” meaning “rich people.”

The mayor plans to build more housing for the elderly.

Guided bus tours are especially popular with the elderly.

Note: adding “the” in front of an adjective actually turns it into a noun phrase. For example, “the adventurous” means “(the) adventurous people”.

“Particularly” is used to make the next word stronger.

I thought the white wine was particularly nice.

A particularly tall man stood from his seat.

“Particularly” has the same meaning as “especially” or “really,” but is less common in casual speech.

Being "vulnerable" means being weak or easy to attack.

You can use "vulnerable" to talk about an army's situation in a war:

The Empire waited to strike until the Rebellion was vulnerable.

You can also use it to talk about diseases:

When you don't get proper sleep, nutrition, and exercise, you're more vulnerable to infectious diseases.

A person can be emotionally vulnerable as well. That means that they are easily upset or saddened:

“Can you pick up a loaf of that wheat bread that I usually get?”