Lessons Why on Earth would I do that?

“Why on Earth would I do that?” 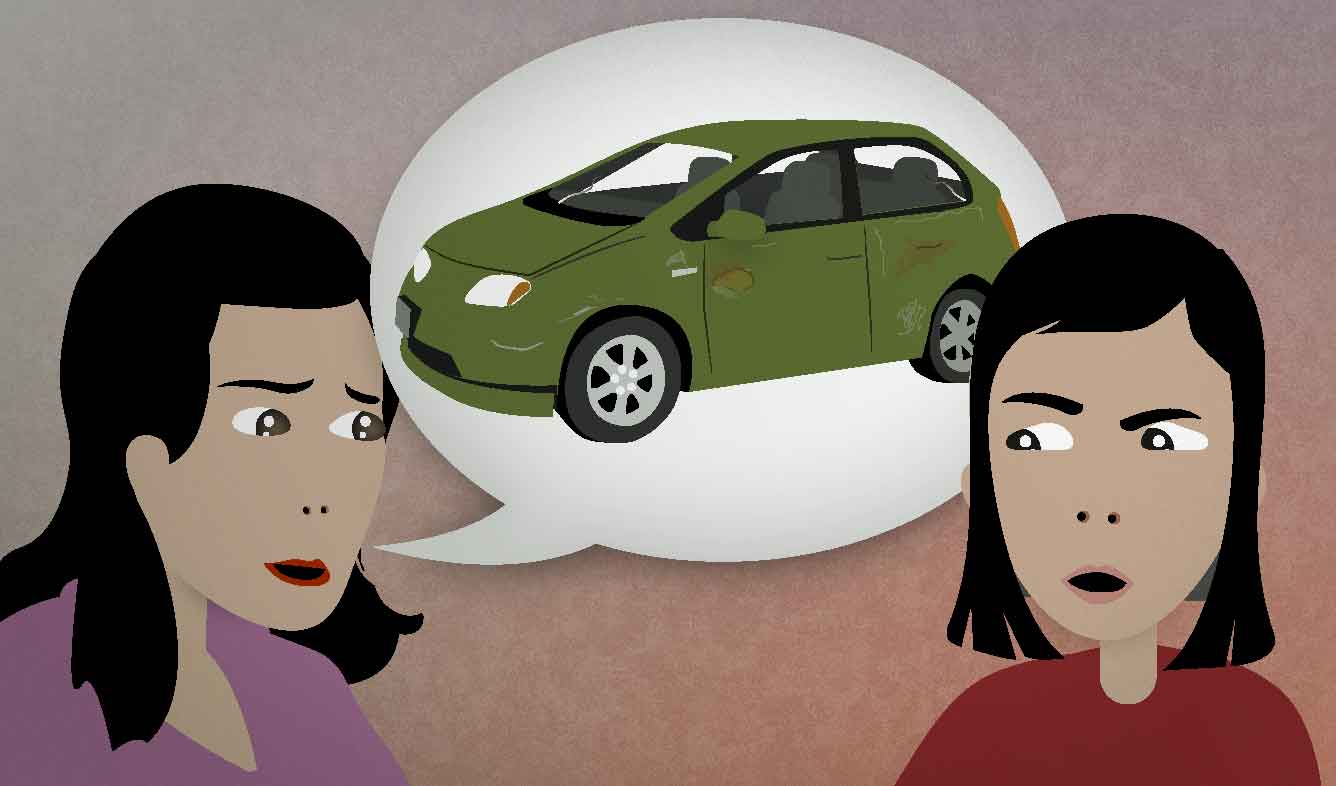 Your car is old and has a lot of engine problems, but you love it because you have good memories of it. Your sister suggests that you sell it. Although you know that the car should be sold, you want to pretend to be shocked that she would suggest selling it, so you say this.

Why on Earth would I do that?

Starting a question with "Why on Earth...?" or "How on Earth...?" shows that you feel totally surprised by the thing that you're asking about. For example:

How on Earth did you get up there?

This is something you can ask someone who's standing on the roof of a house unexpectedly.

What on Earth are you talking about?

Ask this when someone says something really confusing.

Why would (someone) (do something)?

Use this kind of sentence to talk about something that someone does which is strange and hard to understand or accept:

A: He told me that you were talking crap about me.

B: What? That's not true! Why would he say that?

You can also talk about yourself, if someone makes a suggestion that you think is ridiculous:

A: You should quit your job.

“Think of this as an opportunity.”