Lessons Why should I, as a taxpayer, have to ...

“Why should I, as a taxpayer, have to bear the burden of supporting these people with my hard-earned money?” 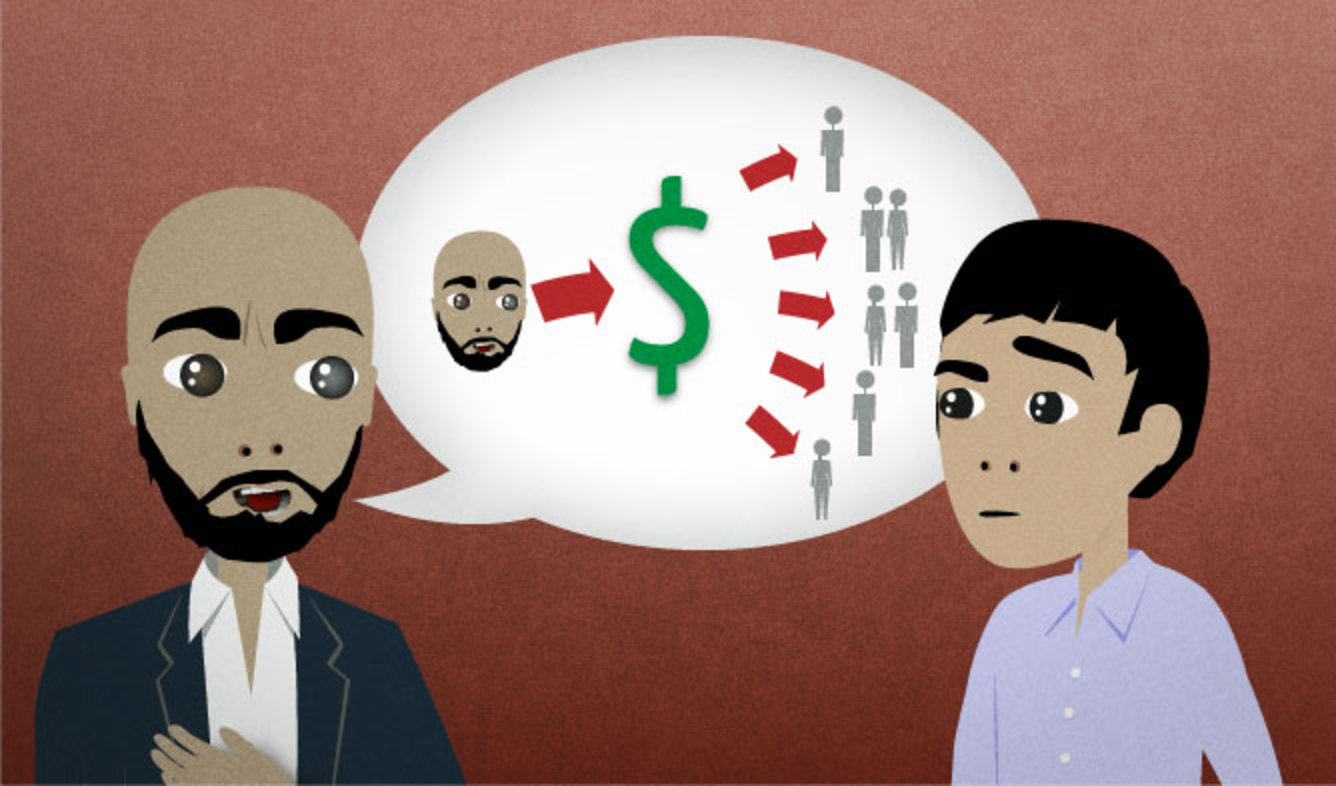 You're having a political debate with a friend. He thinks that the government should provide money to people who can't find jobs. You disagree because it's not fair to people who work. You explain your idea this way.

Why should I, as a taxpayer, have to bear the burden of supporting these people with my hard-earned money?

Why should (someone) have to (do something)?

Use this expression to talk about something that's unfair. It means "I shouldn't have to ___".

Why should we have to work late when they get to go home early?

Why should I have to pay for it? You're the one who broke it.

A "taxpayer" is just someone who pays taxes.`

People mostly use "as a taxpayer" when discussing what the government should spend money on or what they should be allowed to do.

As a taxpayer, I find it offensive that teachers are protesting against a law that's intended to hold them accountable for their results.

When you have to do hard work to support other people, you are "bearing a burden".

The word "bear" means "carry" in this instance. A "burden" is a heavy weight. You can use "bear a burden" to talk literally about carrying heavy objects, but it's mostly used metaphorically.

It's common to use the phrase "bear the burden" to talk about someone paying for something that supports other people. Here are some examples of things that you might describe as "bearing a burden":

"Bearing a burden" is a negative-sounding phrase.

"Supporting" someone means giving them help that they need. Often, that means money. You might "support" somone like a family member:

My aunt supported me through college.

How long did they support you for?

You can also "support" someone emotionally, by listening to their problems and offering advice.

Use this phrase to complain about losing money through spending, taxes, or other ways:

All you want to do is spend ny hard-earned money!

The government wants to come in and take all of my hard-earned money!

"Hard-earned money" is money that you had to work hard to make.

“We all busted out laughing.”