Lessons Wow, good for you! 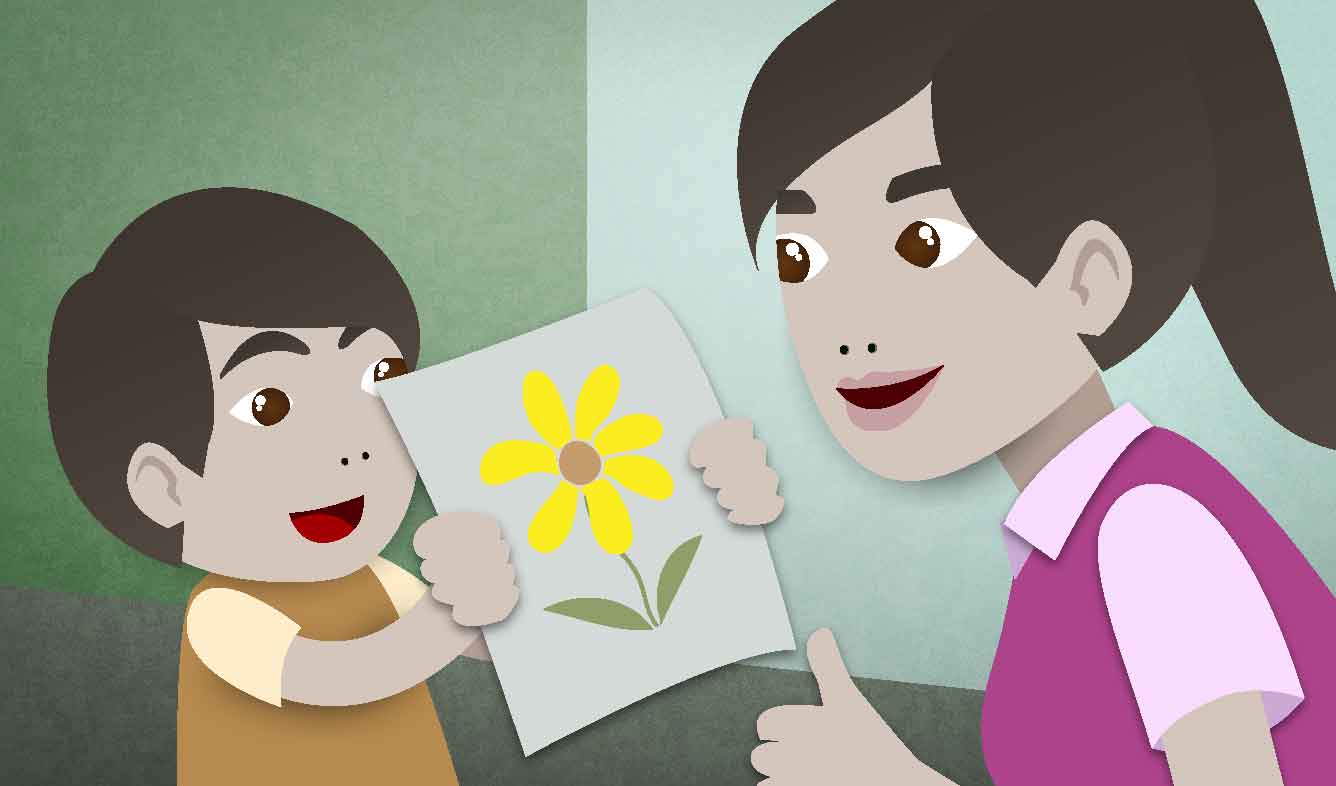 Your young child shows you a picture he drew of a flower. You say this to encourage him.

Wow, good for you!

This phrase is used to praise small children. It means "you did a good job".

However, when this phrase is used toward an adult, it can seem insulting. It sounds patronizing, like you are suggesting that the person you say it toward is a little kid.

"Good for you" can also seem like a rude way of saying "I don't care." For example, you might say it if someone you don't like is bragging about something:

A: I was the class president of my university.

"Wow!" expresses excitement. You say it when someone tells you something or shows you something. You can use "wow" to express a variety of emotions about the thing you're being told or shown:

“I waved to him but he didn't seem to recognize me.”