Lessons Yeah, it adds up. 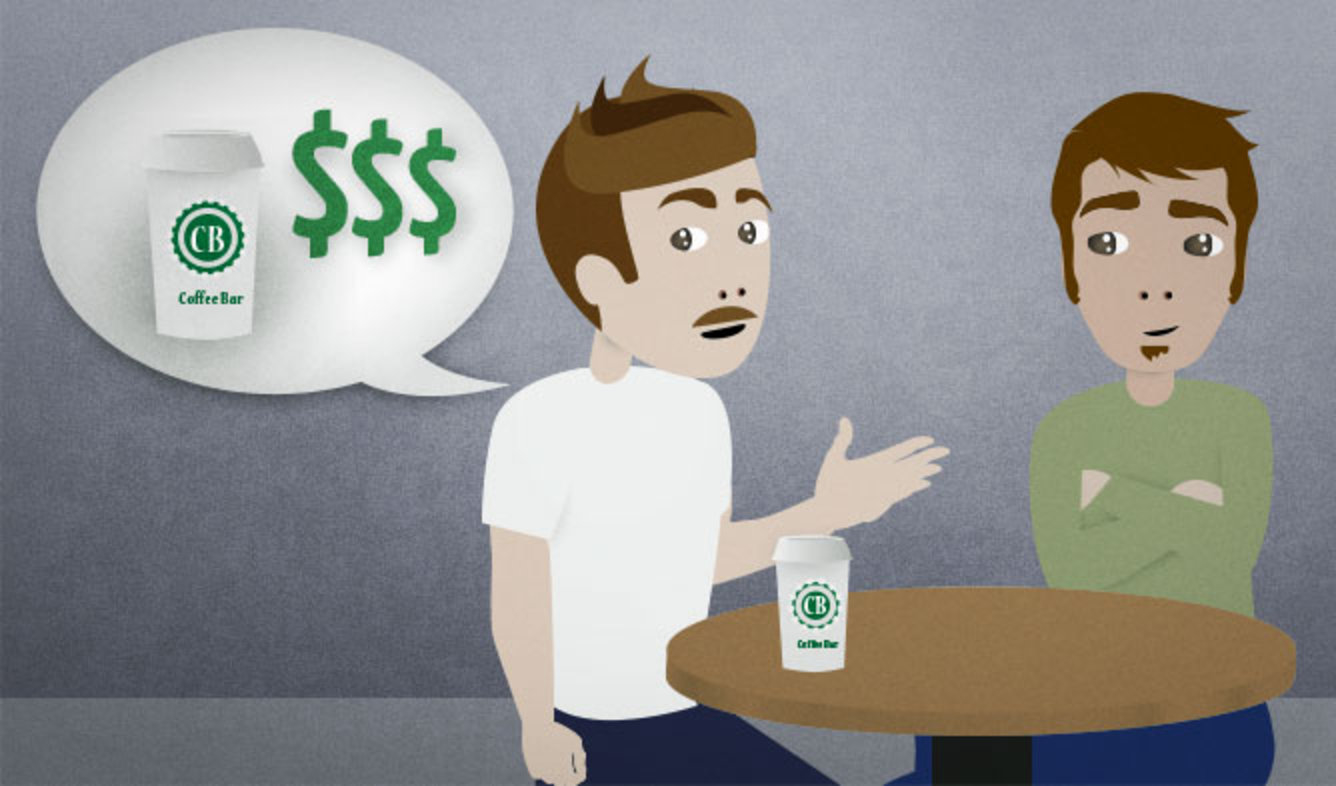 You have a habit of buying coffee at a café every morning. You mention this habit to your brother. He points out that it's expensive to buy coffee at a café instead of making it at home. You agree.

Yeah, it adds up.

(an expense) adds up

Use the phrase "it adds up" to talk about something that eventually costs a lot of money because you have to pay again and again.

Here are some examples of expenses that you can say "add up":

English speakers usually say "it adds up" to complain about the high price of something. But you can also use this expression to talk about making money.

I tutor kids in math on the side. It's not a lot of money, but it adds up over time.

agreeing with someone money 日本語
Print this Lesson

“Americans have a lot of misconceptions about us.”

“Whoa! Look at the size of that rock!”