Lessons You can tell that she's had work done.

“You can tell that she's had work done.” 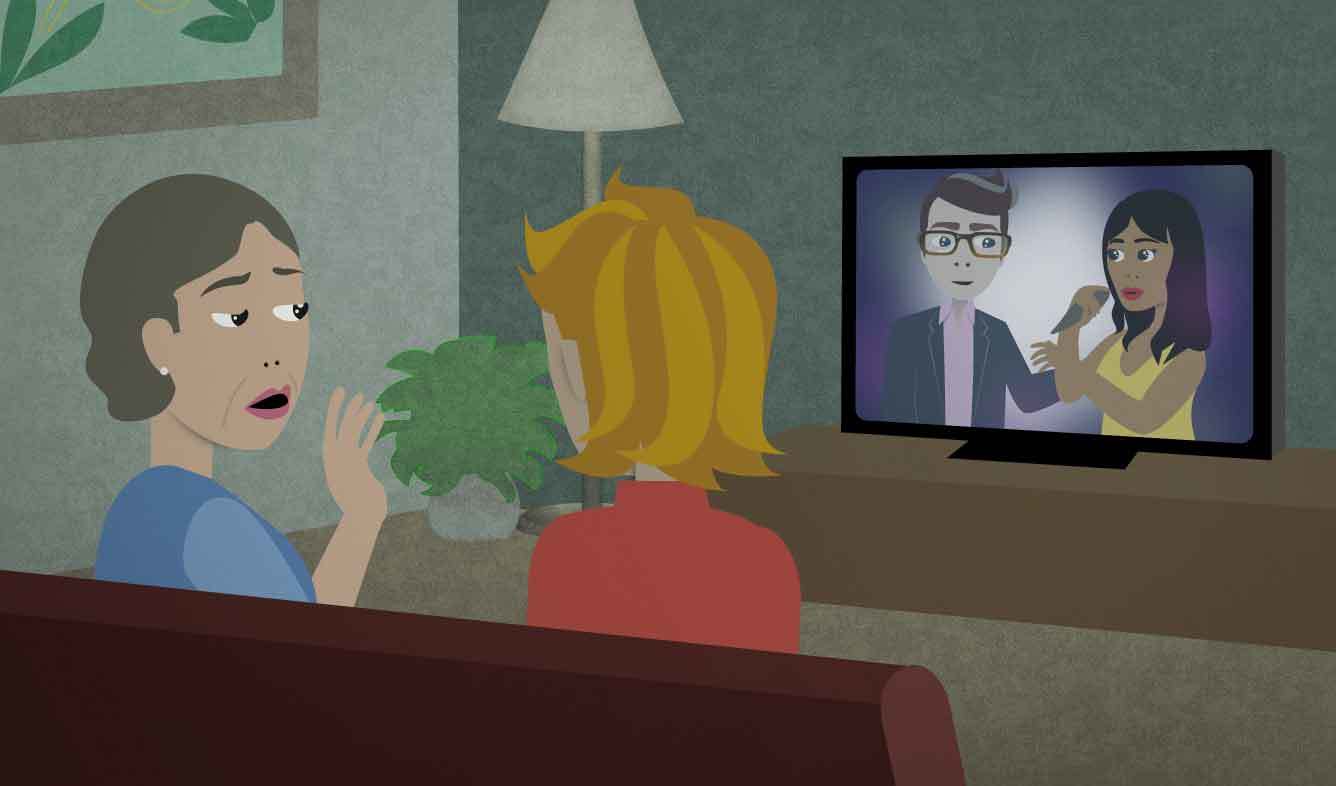 You're watching a TV show on TV with your friend. The actress on the show is almost 60, but her face looks like a doll's face. You comment to your friend about how unnatural she looks.

You can tell that she's had work done.

(someone) can tell (clause)

When you "can tell" something, it means that you know it based on something you saw:

I can tell that you're lying to me.

Could you tell I wanted to leave?

You can leave "that" out in casual conversation, but in formal speaking or in writing you should definitely include it:

I can definitely tell that you're improving.

I heard you and Desmond weren't getting along.

(someone) has had work done

You can gossip about someone's cosmetic surgery by saying that they've "had work done" or just "had work":

Do you think she's had work done?

Look at his face. He's definitely had work.

This phrase is a little rude, though, so you usually wouldn't use it when talking directly to the person who got cosmetic surgery.

“I sent in an absentee ballot last week.”