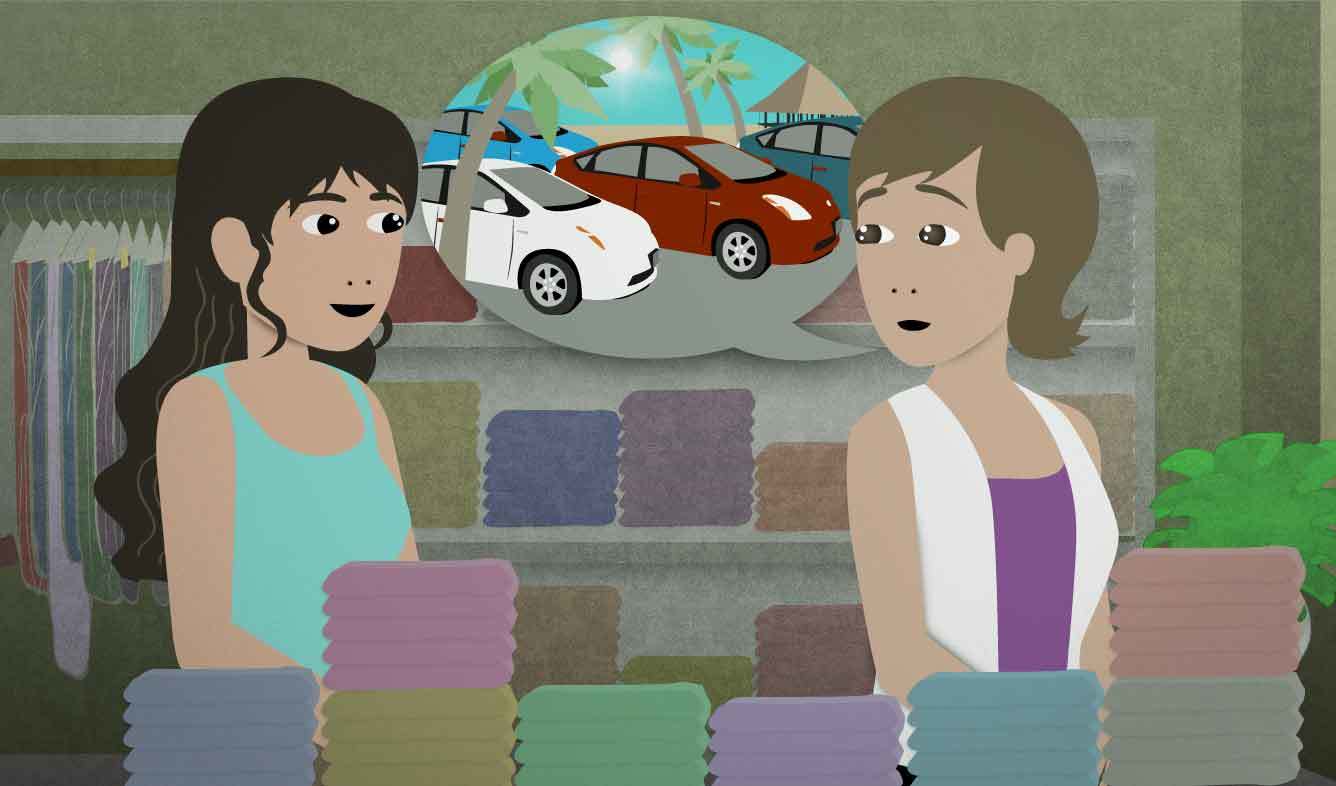 You are talking to your coworker about your weekend plans to drive to the beach. She tells you that there's going to be major construction on some roads that could cause traffic for you. You tell her that you appreciate the information.

“Ah” is a sound English speakers make when they react to interesting new information, or information that they have been looking for.

If you’re stuck in traffic, and your friend is looking at the traffic app on her phone, she might say:

Ah, they have my favorite chocolate!

If someone gives you useful information, you can say this. As a full sentence, you would say “That’s good to know.” However, in spoken English “good to know” is more common.

A: She’s really strict about citations so make sure you do those properly.

A: If you put out some bowls of vinegar it absorbs the paint smell.

Usually people say something before “good to know,” such as “ah,” “oh,” “mm,” or “ok.” These noises just show that you listened to what the other person said.

“Dude! Where the hell have you been?”

“You can tell that she's had work done.”