Lessons Dude! Where the hell have you been?

“Dude! Where the hell have you been?” 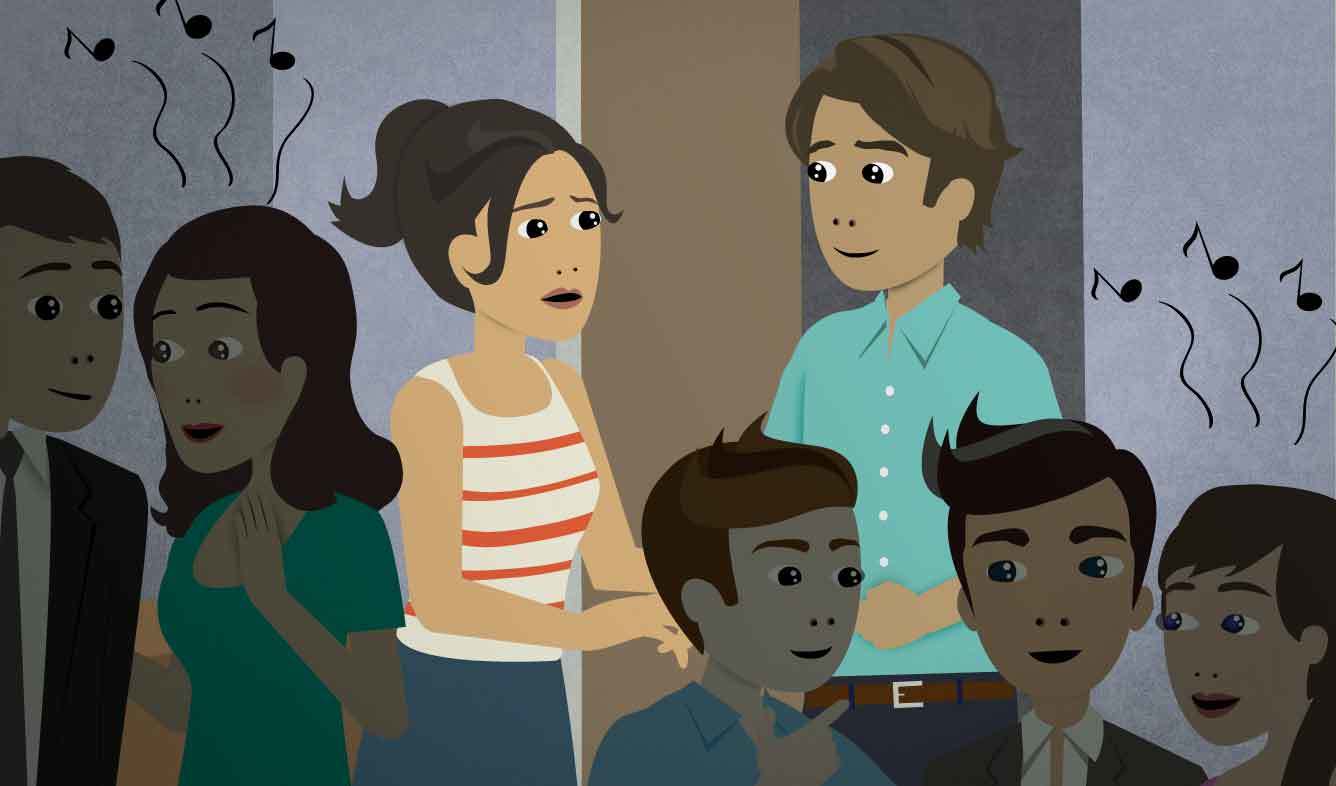 Your friend was supposed to come to your party at ten, but he finally shows up at midnight. You're annoyed because you were worried and waiting. You ask him what happened.

Dude! Where the hell have you been?

As an example, imagine that the tire on your car went flat and you have to replace it. You're trying to fix it but it's not working and you're frustrated and annoyed. Your wife tells you that you need to lift the tire up more, but that's not possible. You say:

How the hell am I supposed to do that?

The word "hell" is considered a "curse word", which is a word that children aren't supposed to say and adults aren't supposed to say in really polite situations. Other curse words include "shit", "ass", "fuck", and "damn". However, "hell" is considered to be one of the lightest curse words. Be a little careful not to use it with someone you don't know very well, but don't be afraid to use it from time to time in your conversations.

Where have you been?

When someone was supposed to arrive somewhere at a certain time, but they arrive late, you can ask them "Where have you been?"

A: Where have you been?

B: Sorry, I had some car trouble.

"Where have you been?" usually suggests that you're a little annoyed.

Note that, if you see someone later, after leaving the place where you were supposed to meet, you don't ask "Where have you been?" For example, if your friend missed the yoga class that you usually attend together, you can ask this the next day:

Where were you yesterday?

annoyed being late at a party
Print this Lesson

“When you find the mortgage that's right for you, you can begin the applicatio...”