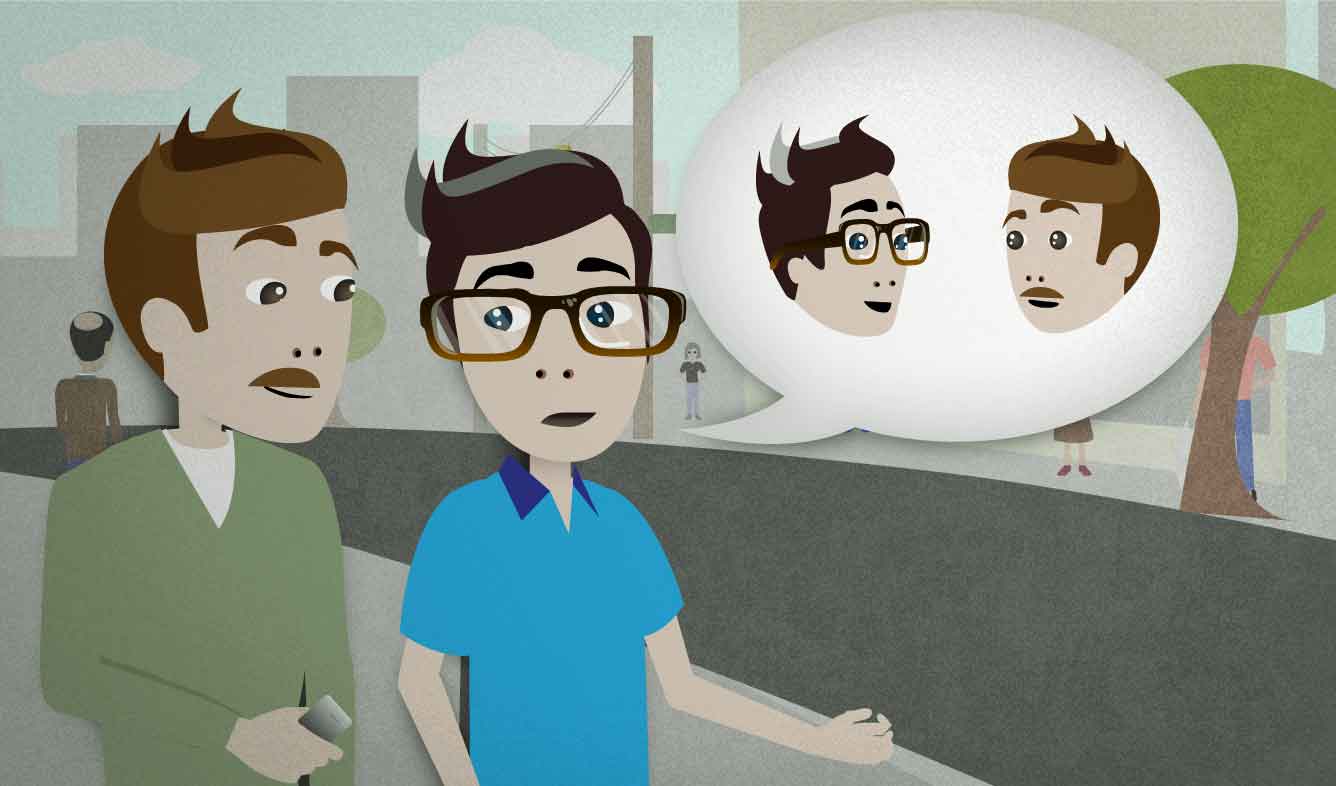 You and a friend are having a discussion. You're talking about the way that young people tend to prefer text messages, email, and social media instead of direct conversations. You say this to tell your friend that you think direct communication is much better.

You can't beat (something)

When it's hot outside and you want to relax, you can't beat a nice, cold beer.

The word "beat" here is used in the sense of beating someone in a competition. If something is clearly the best, that means that you "can't beat" it.

You might also see this expression used in the form "___ can't be beat". For example, in a television commercial:

Our low prices can't be beat!

"Face-to-face communication" means talking to someone directly, instead of through e-mail, text messages, telephone calls, passing messages to friends, or other indirect ways of communicating.

"Face-to-face" carries a positive meaning. Most people believe it is the best way to communicate with other people. You can use this part of the phrase in other ways, like:

It's so great to finally meet you face-to-face!

I've spoken with him face-to-face a few times, but mostly we communicate through instant messages or texting.

"Face-to-face" is similar to "in person". The differences between them are very small and probably not that important, but the phrase "in person communication" sounds a little strange. An example in which you can use "in person" but not "face-to-face" is:

I'll wait and give it to him in person.

“It was pretty uneventful.”

“We were growing really rapidly for the first few months, but since then it’s ...”