Lessons You could have killed someone!

“You could have killed someone!” 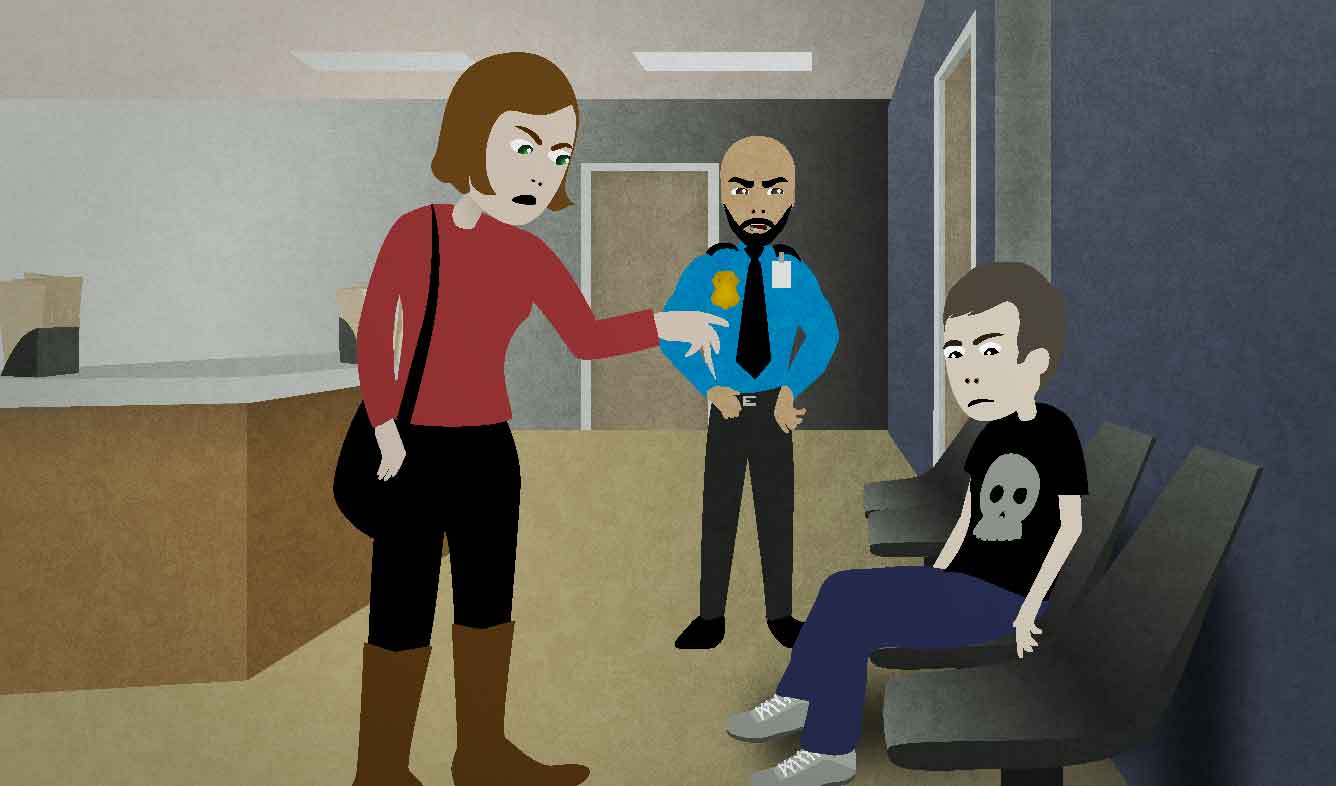 Your 14-year-old son took your car and drove it around. He was caught by the police. When you go to pick him up at the police station, you're angry and scared because it was such a dangerous thing for him to do. You bark this at him in anger.

You could have killed someone!

(somthing) could have (done something)

This phrase expresses something that maybe would have happened in the past if the situation had been a little bit different. It's a way to imagine something different happening in the past.

You could have killed someone!

The meaning is that, although you didn't kill anyone, there was a high chance of accidentally killing someone.

One common use of "could have ___" is to express how dangerous something was that happened. Here are some common phrases:

Watch out! You could have poked somebody's eye out.

Oh my God, that was so close. We could have died!

Notice that "could have" is very different from "might have". In American English, we use "might have" to talk about something that maybe did happen:

B: I don't know. He might have forgotten that we were meeting.

“I have this recurring dream where I'm on a boat that's sinking.”